Motorola’s Moto X phone has been spotted in a fresh leak, this time in the hand of Google chairman Eric Schmidt. As you can see, the back is slightly rounded and the form factor kind of reminds me of the HTC One, for some reason. 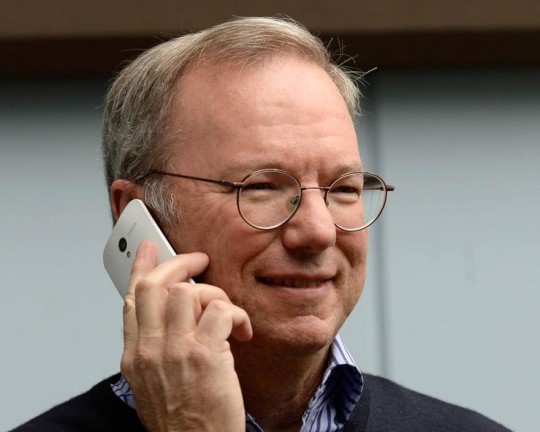 We can see the camera lens, speaker grille, flash and audio jack, with the latter being centered at the top of the device. This is the white version of the phone and we’ve previously seen leaks of the black version, white version and some colored cases associated to it. This looks like a finished product, one that features a white back and black front, much like the white Nexus 4. Reports are saying that the handset packs a 4.7 inch HD display and a dual core 1.7 GHz Snapdragon S4 Pro CPU, as well as 2 GB of RAM and an 8 megapixel camera. There’s a large marketing budget for this model, coming from Motorola, apparently and people are expected to be drawn to the phone for the ability to customize it. 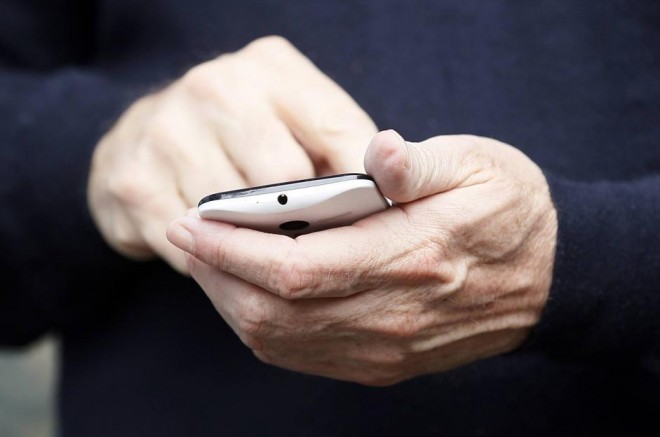 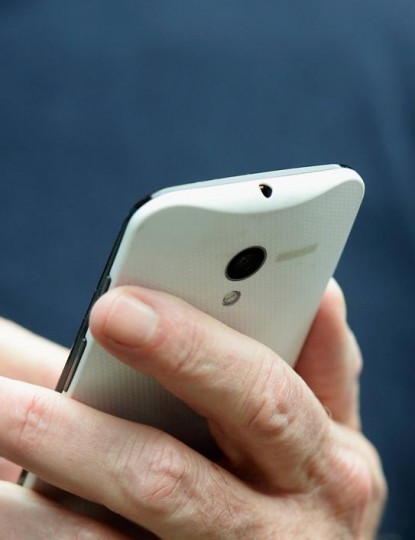