HTC One Mini has leaked a lot lately, so there are very few details to uncover regarding this model. It’s basically a smaller HTC One and today we get fresh pics of the black version and some specs confirmed yet again. 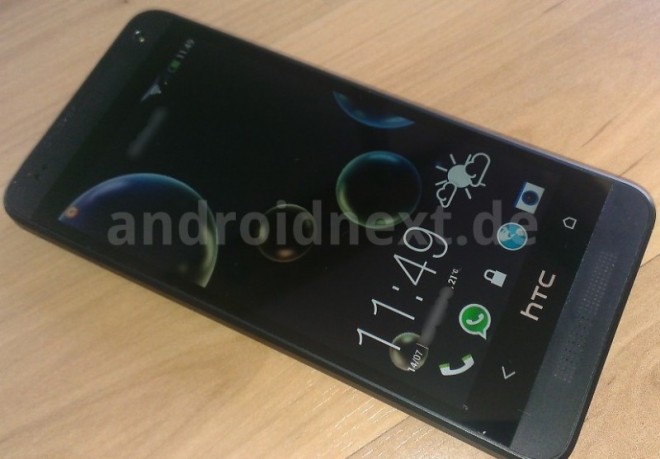 The folks of AndroidNext.de are behind this leak and they got their hands on exclusive new photos and leaked screenshots of the unannounced HTC One Mini. The device relies on the same 4 MP UltraPixel camera as the bigger unit and packs a 1.6 MP front shooter for videocalls. There’s a 4.3 inch screen with a 720 x 1280 pixel resolution on board and a dual core 1.4 GHz Snapdragon 400 CPU on board.

We’ve also got Adreno 305 graphics, 1 GB of RAM and a few more details have been revealed, all courtesy of a few benchmarks leaked on the web. Other rumors suggest we’re about to see the handset unveiled in August and with a bit of luck we’ll also see a HTC One Maxi. 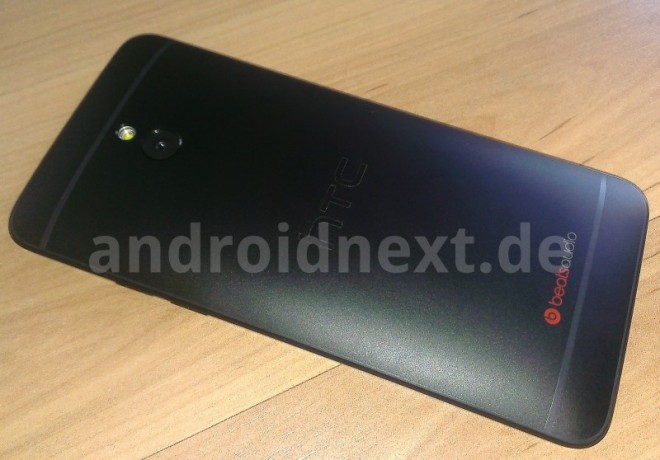 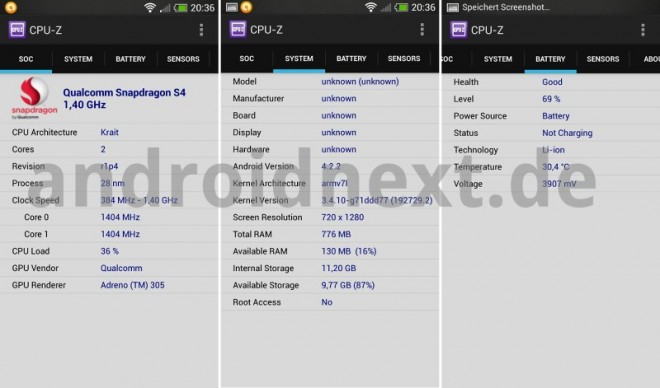