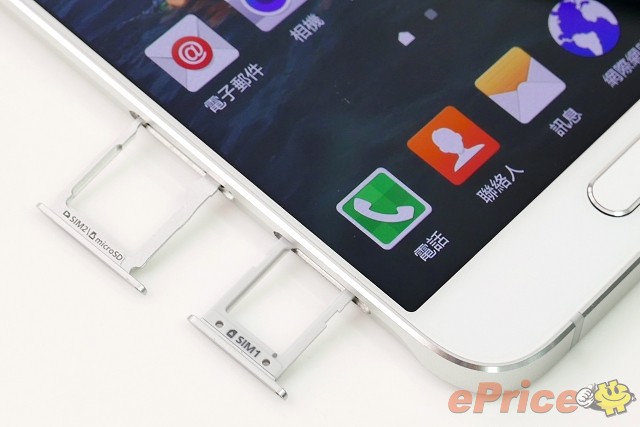 In less than a couple of hours Samsung is going to unveil to the world its new smartphone devices. We’re talking about the Samsung Galaxy Note 5 and the Galaxy S6 Edge Plus, two products that will share pretty much the same hardware specs. The launch is expected to take place later today during the Unpacked event in New York.

As you might know, for more than a month we’re a little bit confused regarding this phone, thing that happens as several sources revealed the fact that Note 5 won’t bring a microSD card slot. However, today we have some great news for you, as a picture arrived from China reveals that indeed the dual-SIM variant of Note will offer microSD card support.

In the picture above we notice that the SIM slots are placed in a pretty unusual spot, more precisely in the left side, just because the right side will be occupied by the S-Pen stylus. Beside these specs, we’re expecting to see an octa-core processor, 4 GB of RAM memory, a 16-megapixel rear facing camera and the Quick Charging technology.