The Samsung Galaxy Note II is available in a dual SIM version in China, apparently, but it’s not the only high end Samsung device with that trait, since the Galaxy S III also reached the same territory with a similar setup. Version SCH-i939D of the handset can now use two SIM cards. 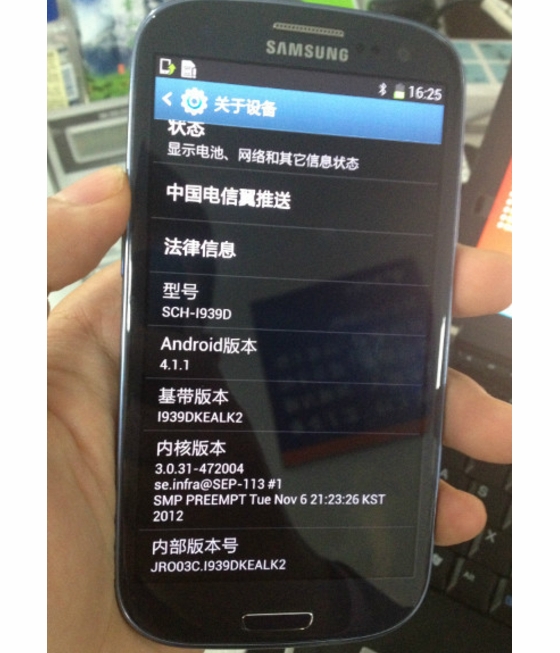 We have to mention that one of them is a GSM one and the other is a CDMA one, usable on China Telecom. Galaxy S III i939D looks just like the international S III and it comes in black, as shown in the picture here. It comes with Android 4.1.1 Jelly Bean and packs the same 4.8 inch Super AMOLED HD screen, a quad core 1.4 GHz Exynos 4412 chipset and 1 GB of RAM.

There’s also the 8 megapixel camera at the back and a frontal 1.9 megapixel shooter. Samsung Galaxy S III i939D should hit China starting December, for a yet undisclosed price tag. It should be lower than the regular price of a dual SIM Note II, that’s for sure. 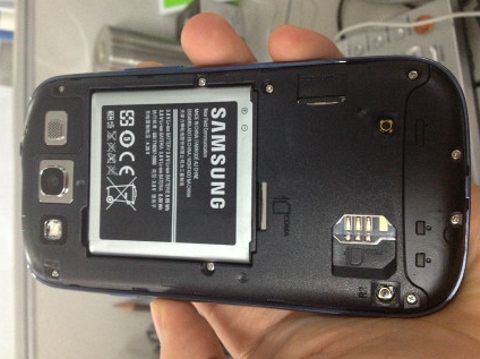