Samsung has just proved that dual SIM handsets are still cool, by announcing three new models of this kind: the C322, E2232 and E1182. The second and third phone are pictured below, in this order. Samsung C3322 doesn’t have a picture yet, but at least we know its specs that include a metal body and a 2.2 inch display. 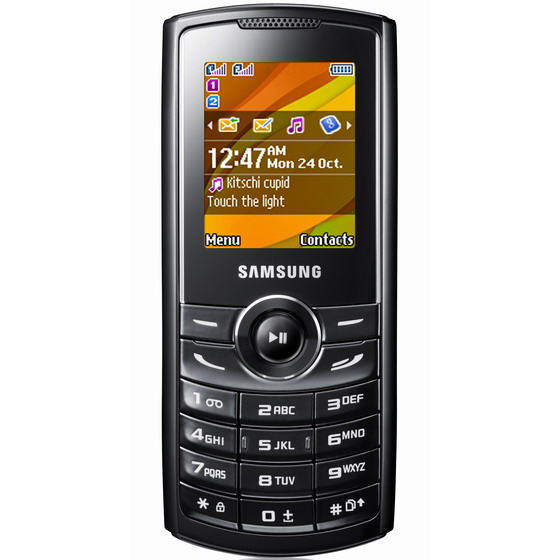 Last on the list is Samsung E1182, a basic device priced at $73, packing a small display, FM radio and a battery that will provide up to 11 hours of talk time. Expect these units to reach Russia this month, with no info on other releases. 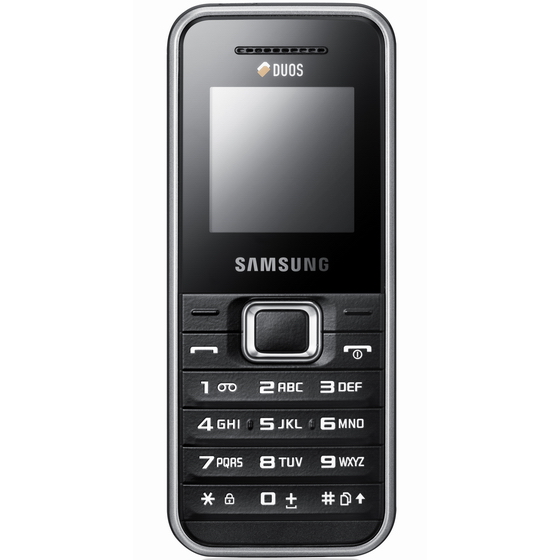