Home Editorial Editorial: Here’s How Not to Perform in the Phone Business: #Sony #Vaio... 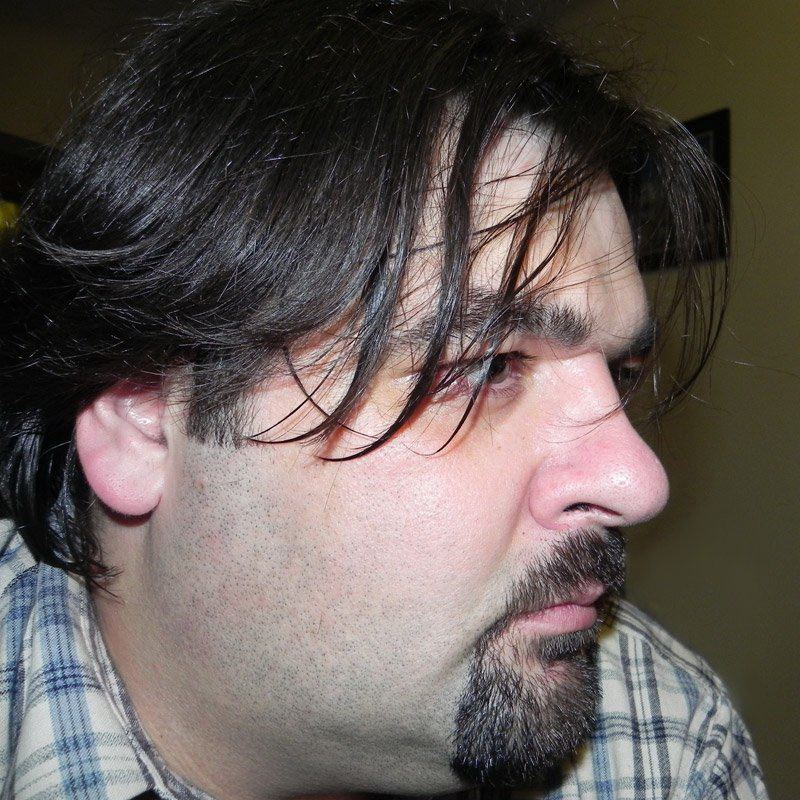 Back in the 1980s Japanese companies like Sharp, Panasonic, Fujitsu, Akai and especially Sony were dominating the electronics market worldwide. Sony was a bit like Apple today, which means it was a landmark for portable media players, thanks to the Walkman device. They were on top of the world and they invested a lot in expansion, but they did it poorly. 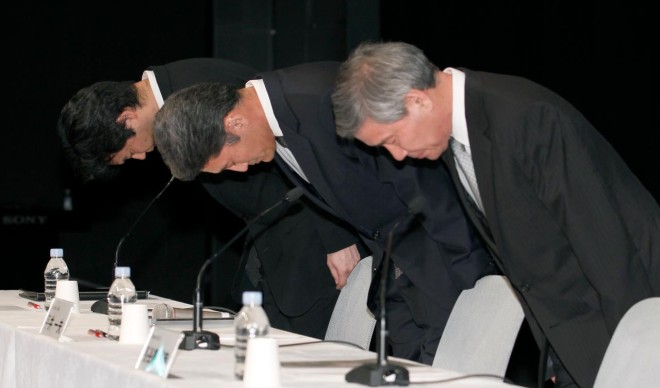 While reading the Steve Jobs biography written by Walter Isaacson, I came across a chapter that had to do with the debut of the first iPod (that marked the decline of Sony), but that’s not the focus point here, but rather the fact that the Japanese firm fragmented the company in multiple independent segments, which brought on intern rivalries, that stopped the progress and generated loss.

These losses also brought on the sale of the Vaio brand and soon Sony could sell off the Mobile and TV segment. This means they’ll be left with music and film production, plus their camera business, as well as gaming and console segment. This doesn’t guarantee a bright future, at least for the hardware part of things. Back to the Vaio brand, that recently relaunched with new owners, it proved that the Japanese approach isn’t very profitable these days and people can’t take advantage of a great brand.

Vaio was associated with high end quality products, both in design and hardware. However, all we saw during yesterday’s phone debut was a mediocre rebranded phone that’s overpriced. I don’t know if the Japanese will ever be back on top, although technologically they are there, but the vision and business model parts are lacking. They need a clear head, brilliant minds, to reorganize the companies, just like Steve Jobs did when we got back to Apple, or Lei Jun at Xiaomi, Jack Ma at Alibaba and Pete Lau at OnePlus.

Till that happens we can look to the young companies in China, that will certainly stand out in front of current giant firms.