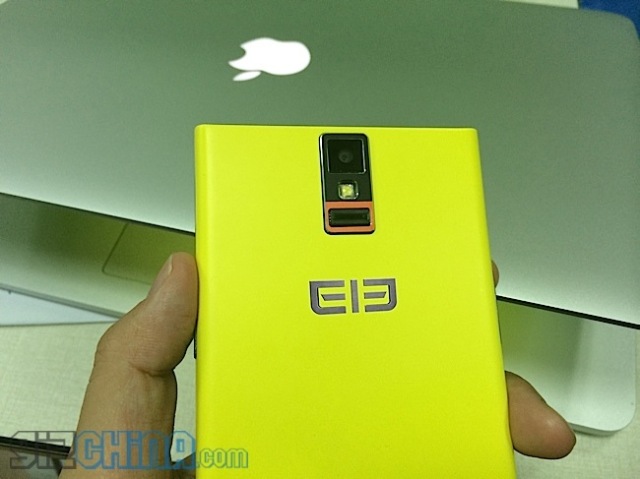 Elephone, a chinese company is getting ready for the launch of a new device called Elephone P2000, a device that will offer an octa-core processor, 2 GB of RAM memory and a fingerprint scanner. We found out that this new flagship phone will be officially announced on the chinese market in the next few weeks. 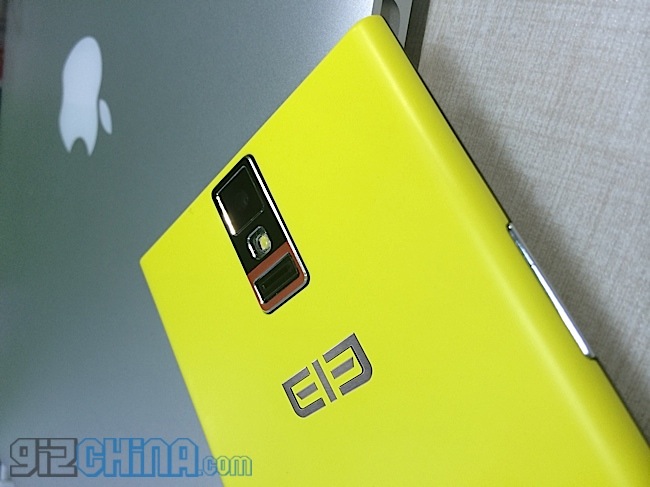 As you can see in the picture above, Elephone P2000 will have the fingerprint scanner placed under the camera sensor. This ddevice also comes with support for GSM and WCDMA 3G networks. Elephone P2000 case measures only 7.6 in thickness. It remains to see when it will be officially introduced on the market and how much will it cost.