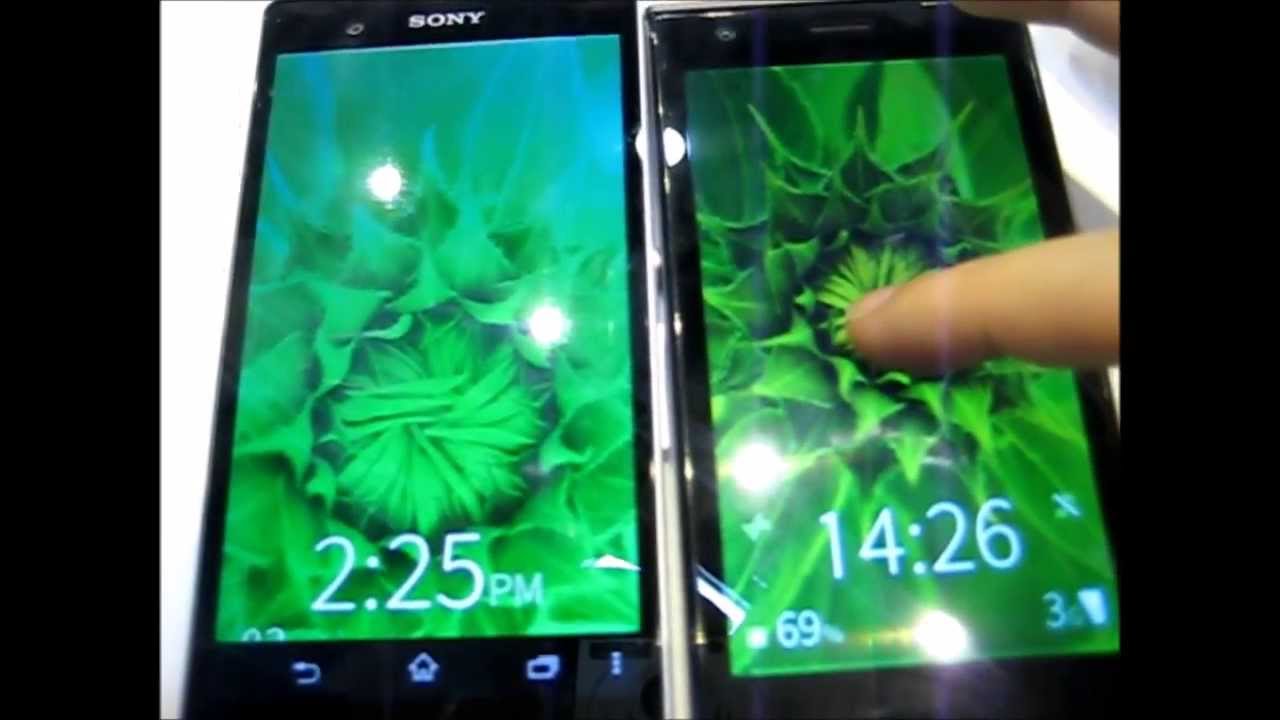 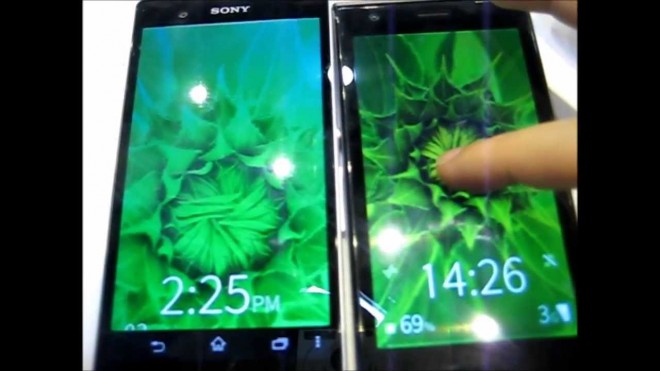 This launcher will offer a glimpse of how the mobile UI should be look like, an UI based on gestures, and where the lockscreen, homescreen and app drawer are just vertically scrollable pages. With just a swipe from left we’ll be able to switch from an app to the homescreen.

Also, the Menu key has been replaced with a clever pull down menu from the top. As we can see, the launcher still has some bugs, but we find out that the developers are trying to fix them as soon as possible.

Russia Prepares Its Own Mobile OS in Partnership with Jolla

Jolla Prepares A Special Launch Event Next Week; We Could See The Nokia Brand Licensing By Jolla