Home Jolla Jolla Prepares A Special Launch Event Next Week; We Could See The... 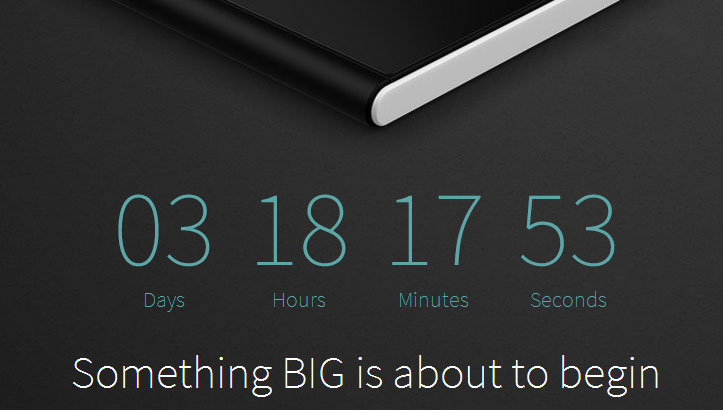 As you may know, Jolla is the Finnish company that try to continue the mission started by  Nokia with MeeGo, a project started a few years ago. This company is basically a startup formed with former Nokia employees. After a first phone that arrived with Sailfish OS, device launched in November last year, now we’re getting ready for another announcement that will take place next week. 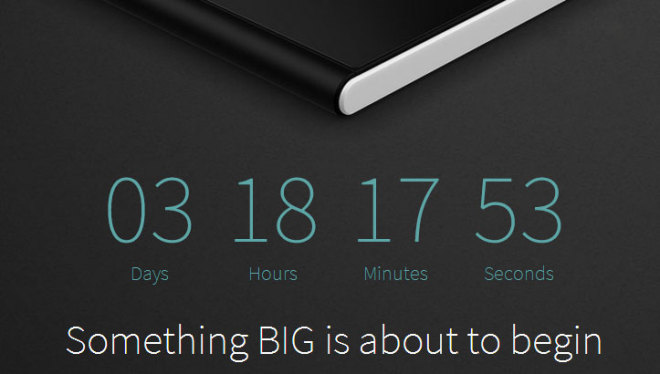 According to a teaser that recently showed up on the web, Jolla will announce something interesting on November 19. Even if we can’t see much from the image above, we know that a new phone or a tablet device is getting ready to land on the market. Also, with two days before this announcement, Nokia has a press event too.

Another thing that we found out recently is the fact that Nokia could return on the market, we think that these two events may be related and that we could see a licensing of the Nokia brand by Jolla and maybe a device that will cross Sailfish and Android. What do you think?

Russia Prepares Its Own Mobile OS in Partnership with Jolla