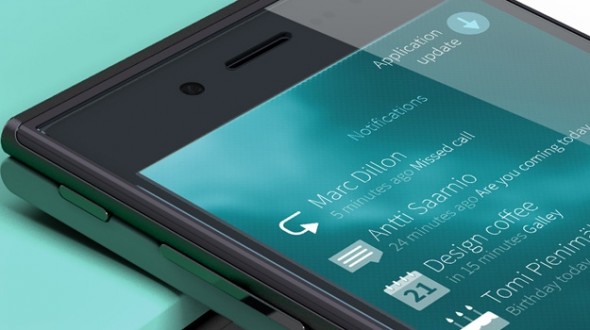 If yesterday we found out about Huawei’s desire to develop its own operating system designed for mobile devices, today we discover a similar news from Russia. From what it seems, Russia wants to build a mobile operating system in partnership with the Finnish company Jolla.

Apparently, this independent OS will be developed by the russian IT specialsts and it will be based on Sailfish OS, a product launched on the market by Jolla that is currently found on the phone with the same name and on the Jolla tablet that was released through a Kickstarter campaign.

We get to know that the Russian Minister of Communication wants that this new operating system to compete on the market with iOS and Android once launched. At the moment, the market share of Android phones found on the Russian market is about 81%, while the phones that are running iOS have only 15% of the market.

By 2025, Russia wants that the usage of American operating systems to drop under the 50% verge. From what we already know several companies tried to launch their own OS, just like Samsung did with Bada OS and Tizen OS at the moment. However, the popularity of this OS is even lower than Windows Phone, OS that at the end of 2014 had only 2.7% of the global market.

Jolla Prepares A Special Launch Event Next Week; We Could See The Nokia Brand Licensing By Jolla