Home Xiaomi The presumed image with Xiaomi Mi4 that was seen on the web... 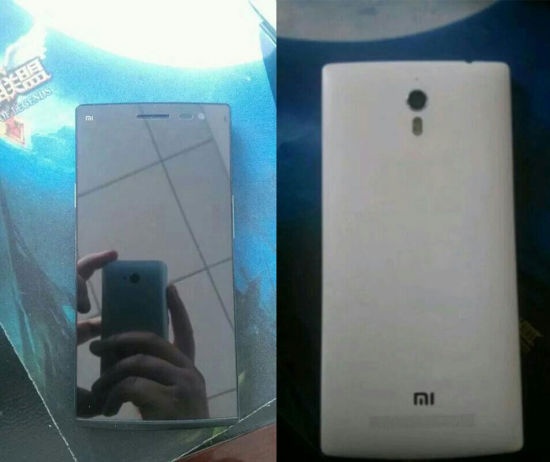 After yesterday when the guys from cnbeta.com posted a first presumed photo with the next Xiaomi flagship, a device named Xiaomi Mi4, now we find out that the image is a fake. As we can see in the picture below, this presumed Xiaomi Mi4 is just an Oppo Find 7 that has the MI logo applied on-top.

According to some sources, Xiaomi Mi4 will pack a 5.5-inch display, a quad-core Qualcomm Snapdragon 805 processor, 3 GB of RAM memory, LTE 4G support and a 13-megapixel camera. There’s also some rumors that Xiaomi will release this phone on the market in both a 5.5-inch version and a Mini one. 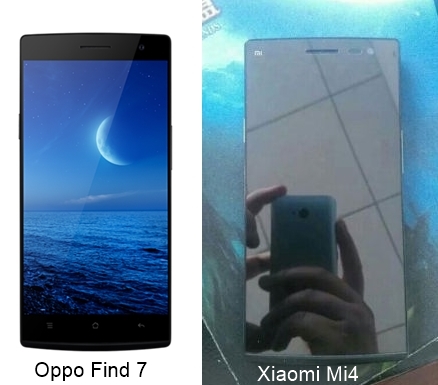 Is expected that Xiaomi Mi4 to be officially revelead in the 2nd half of this year, and as these leaked specs look, the Xiaomi Mi4 will be a great high-end flagship device. What else do you want to find on the Xiaomi Mi4? 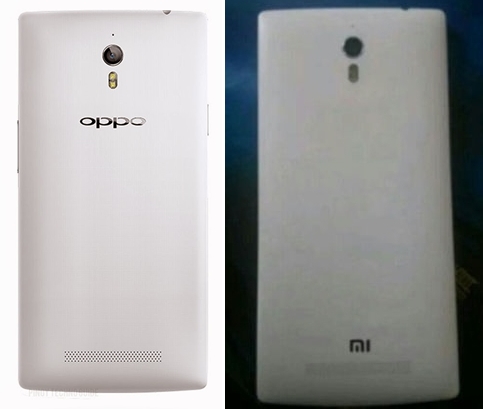