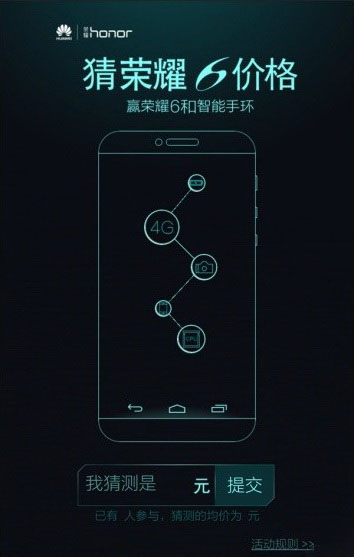 Huawei has posted a new teaser showcasing a bit of the Huawei Honor 6 design, a handset that we know is coming soon. A month ago we showed you the second picture below, a mysterious leaked shot, that unveiled part of the device’s design.

At that time it seemed heavily inspired by HTC and today we bring you this official teaser above to fill in the blanks. As far as we know, the newcomer will feature an octa core HiSilicon 920 processor, which is a low cost CPU recently launched and one that’s supposed to beat the Snapdragon 801 in performance tests. The brand new Huawei flagship also comes with 3 GB of RAM, a 13 megapixel camera and it’s getting ready for release this week.

Huawei is expected to unveil the phone on June 24th, during an event taking place on the Beijing National Stadium. Other things to look out for here are 4G LTE connectivity, a good selfie camera and possibly a 5+ inch display with Full HD or even QHD resolution. We’ll find out more tomorrow! 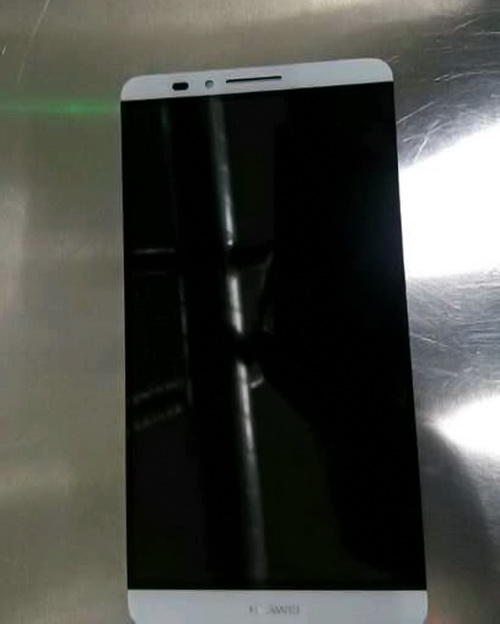