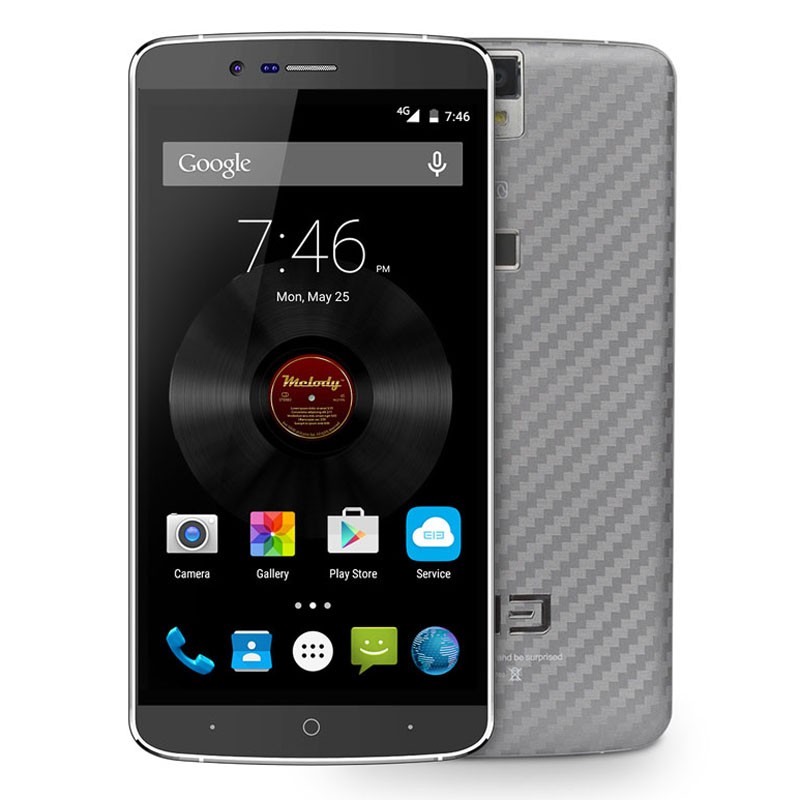 We’ve told you a while ago about the Elephone P8000, a great smartphone that brings amazing specs for a low price tag. Today, the phone in case gets announced on the Indian market as Auxus PRIME P8000, and we get to know that this one will be available starting next week, exclusive through Snapdeal. 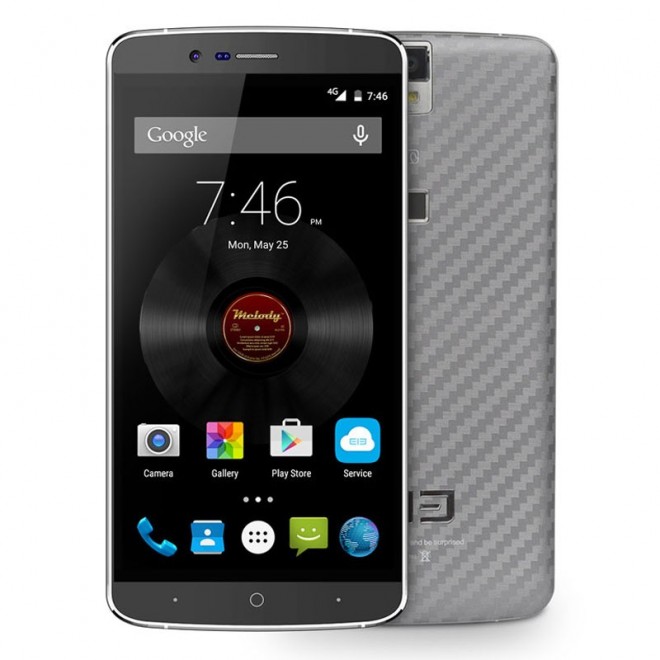 There’s a fingerprint scanner, Android 5.0 Lollipop as default operating system (upgradable to Android M), dual-SIM support, Bluetooth 4.0, WiFi and 4G LTE. P8000 arrives in the pack with a 4165 mAh battery that should give up to 2 days of usage time. Any takers?