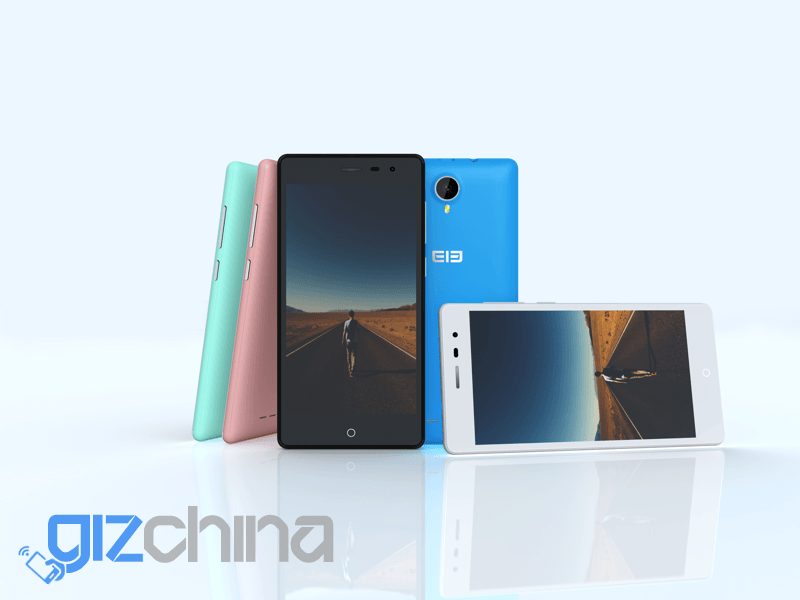 Elephone has debuted a new video showcasing the features of its handset called Trunk. It’s actually a device series, that will include more than one model. The first Trunk is detailed below. 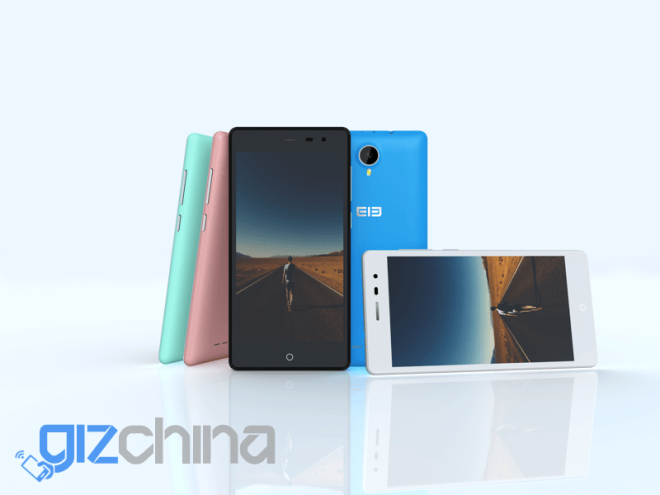 We’re dealing with a smartphone that’s supposed to be a budget options, that rivals the Xiaomi Redmi and Meizu M series. The very first handset has a 5 inch screen and it comes in a variety of pastel colors. The phone relies on a 64 bit Snapdragon processor, but there’s no mention of the exact CPU. We’re guessing it’s the Snapdragon 410.

Also on board we find a 5 inch HD screen, a 13 megapixel image sensor, with “physical 8 MP” written below, which kind of baffles us. Is it a 13 or 8 MP camera? Anyway, the product brings 2 GB of RAM, 16 GB of storage and it’s shown running Asphalt 8. Elephone have been very active this year, especially with higher end devices and now also a lower end one.