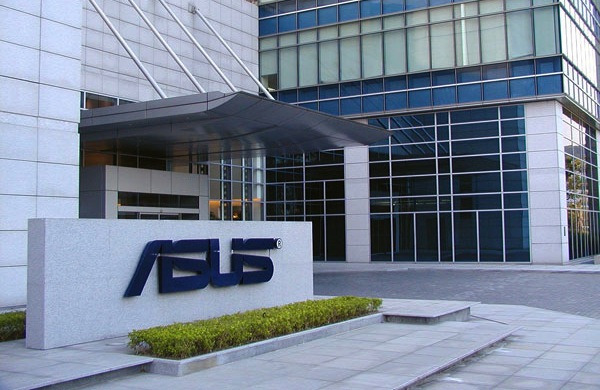 A couple of moments ago we found out that Asus just announced a couple of new smartphone devices on the Indian market, and not there’s another interesting fact about this Taiwanese company. From a BGR India interview, we get to know that Asus is looking at manufacturing smartphones in India via contract manufacturers.

This detail was unveiled by Asus’s India Regional Head – South Asia and Country Manager, Peter Chang. Beside this statement, Peter also said that at the moment, India is the 3rd largest market in the world for revenue contribution, and that’s why Asus wants to bring phones even closer to the Indian consumers.

Apparently, Asus is selling about 150.000 smartphones in India every month. Since July 2014, the Taiwanese company sold 1.600.000 smartphones in this country. However, on the Indian market we have also companies like Xiaomi and local ones like Micromax, and Lava, producers who are offering pretty accessible devices in stores.