Home Android Elephone Working on a Luxury Handset, Part of the “G” Series 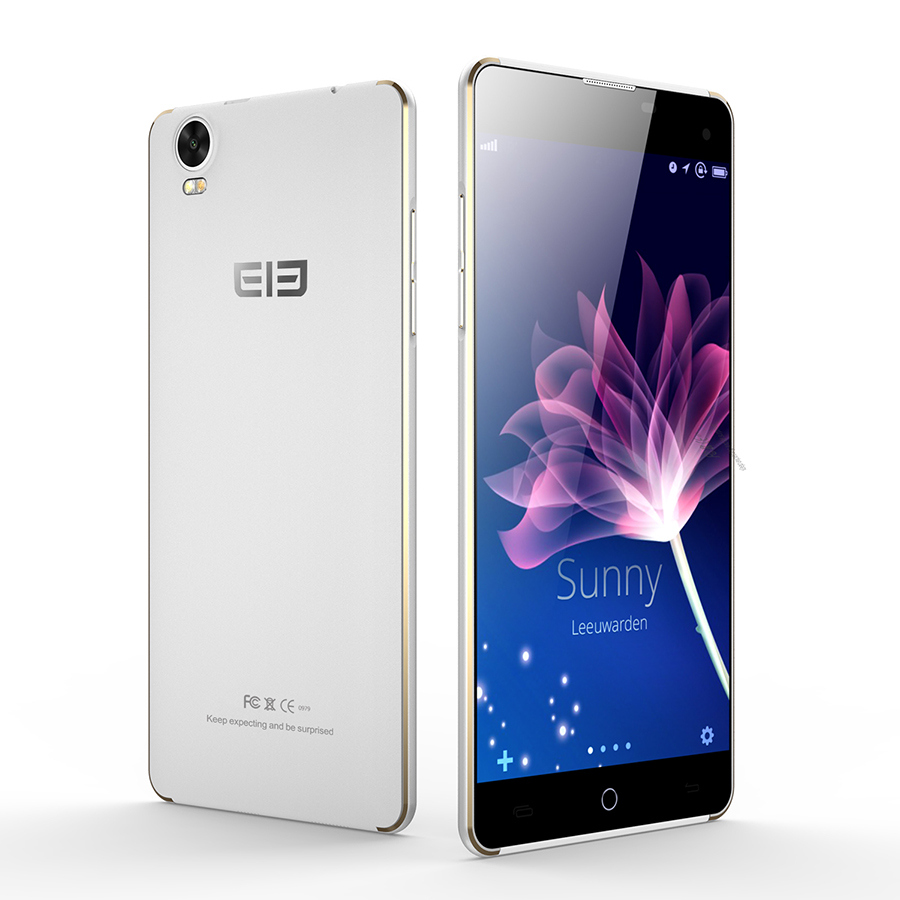 Elephone is keeping busy, so after announcing the P8 Pro, P5000 and P6000 handsets over the past week, now they’re upping the ante with a flagship luxury phone. They’re preparing a G Series handset, that’s rendered and detailed below. 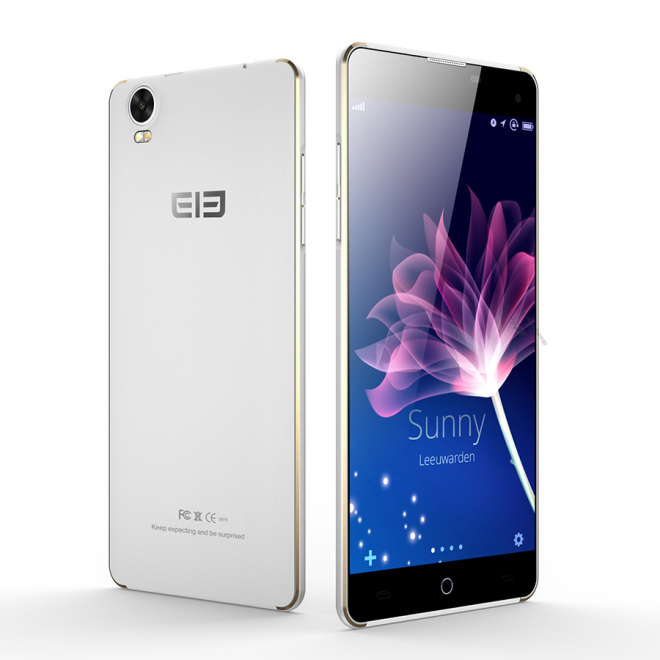 Keep in mind that aside from these pictures, we have nothing but speculations. This new model has an ultraslim design and its format reminds me of a crossover between the iPhone 6 and a record breaking thin Gionee phone. Also, the Home button seems borrowed from the Meizu MX4. At the back we’re supposed to get a 13 megapixel camera with dual LED dual tone flash and upfront rests what seems to be a 5 inch display.

Other than that we have no idea what specs are available, except for maybe a MediaTek or Snapdragon processor and probably a pretty good front camera. The body seems to sport a metallic frame and the back could be made of glass or plastic. 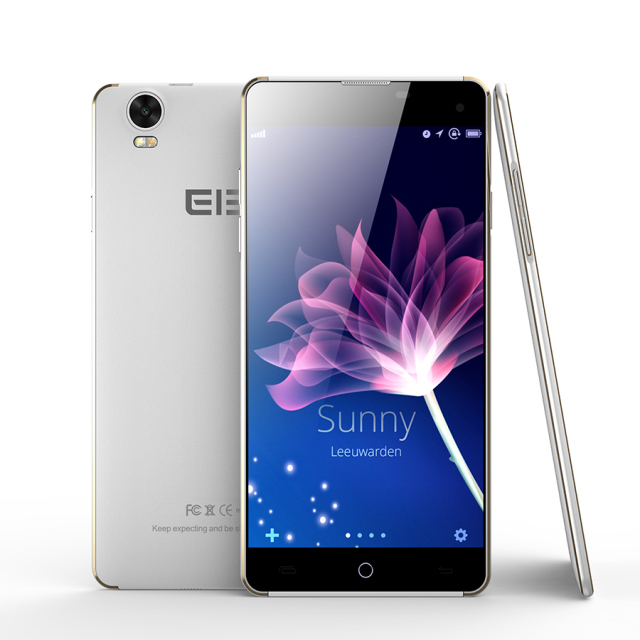