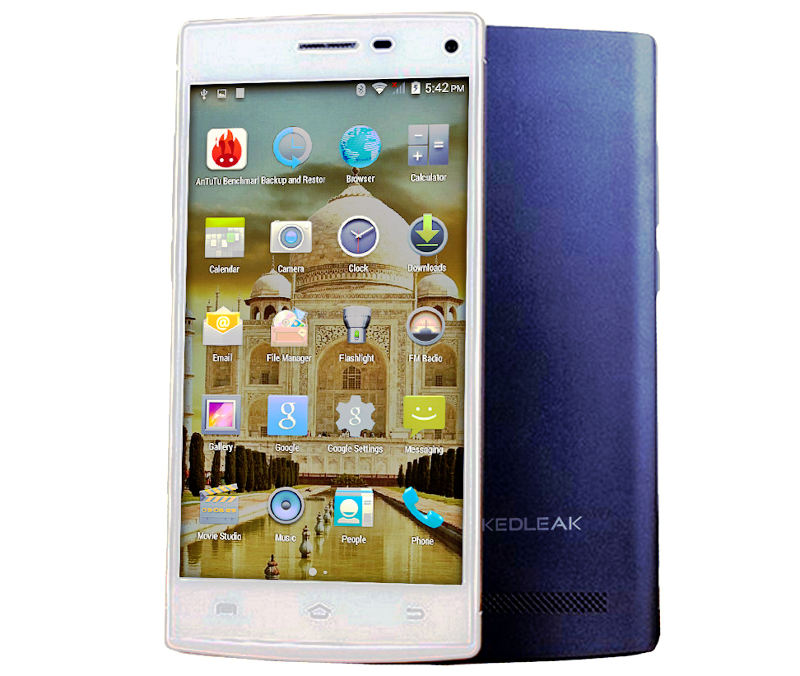 As we can notice lately, a lot of smartphones are launched in India too, a country where we have in the top a couple of producers like Micromax, Lava, or Karbonn. Today, we found out another Indian company called Wickedleak, producer that announced the launch of a new device called Wammy One.

This smartphone brings a 5-inch IPS OGS display with a 1.280 x 720 pixel resolution that is protected by a Dragontrail Glass solution, an octa-core MediaTek MT6592 processor, 1 GB of RAM, 8 GB space of internal storage, a microSD card slot up to 32 GB, a 8-megapixel rear camera with LED flash and a 5-megapixel front-facing camera. 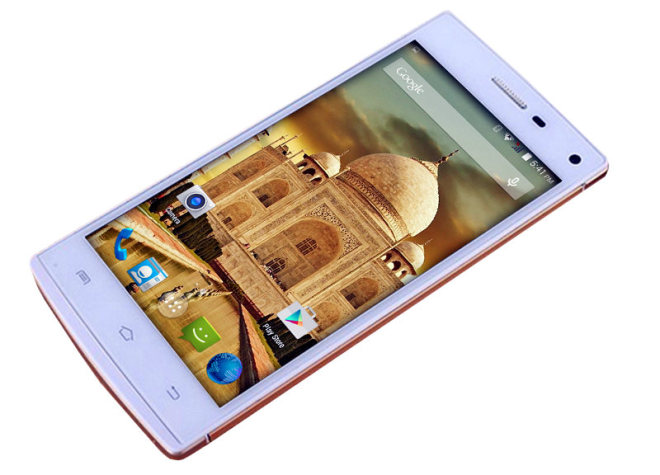 Other specs include dual-SIM support, Wi-Fi, 3G, Bluetooth, GPS, a 2.800 mAh battery and the Android 4.4 KitKat operating system pre-installed. Wickedleak Wammy One will be available in India for a $130 price tag.