The European Parliament voted just yesterday a new law regarding cuts in the data and services roaming prices. The 60% cuts will have effect starting July 1 2009, much to the discontent of the European carriers. 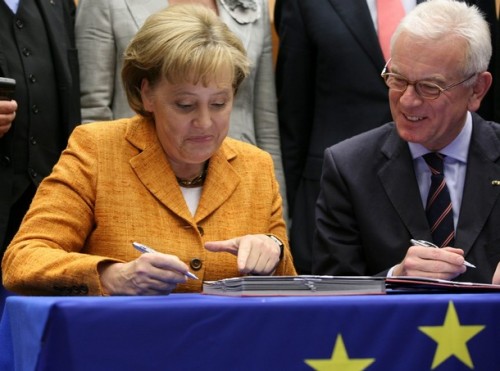 Starting this summer, the prices of text messages will drop to 11 eurocents, from 28, the current price. Meanwhile, the new regulations will allow users to download content via a mobile data service at a price of 1 EUR per MB, comparing to the 1.68 EUR price they pay now.

These cuts in the mobile data segment will continue till July 2011, when it’s estimated that a downloaded MB will be charged 50 eurocents. The EU Parliament also voted for the price reduction of voice roaming services, that will reach 35 eurocents per minute till July 2011. Receiving voice calls when you’re outside the country will be charged 11 eurocents by 2011.