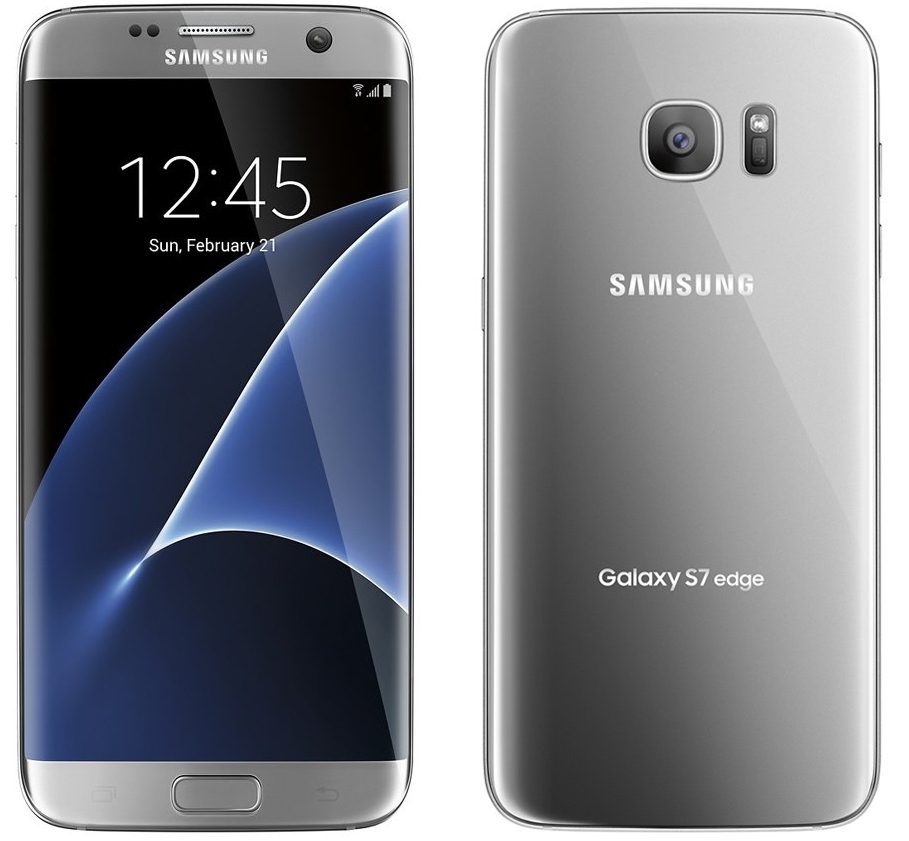 Just a week left until the Samsung Galaxy S7 launch, flagship phone that will be accompanied in Barcelona by its curved variant called Galaxy S7 Edge. As expected, the number of leaks is growing in these last days, @evleaks being one of the main sources when it comes to revealing pictures with the upcoming products. 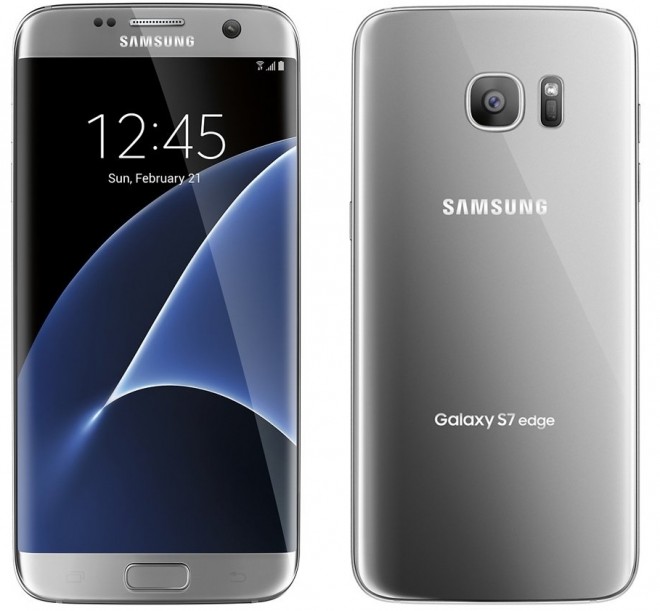 A few hours ago, Evan Blass, the man behind the @evleaks Twitter account posted a couple of high-definition renders of both the Galaxy S7 and Galaxy S7 Edge. Thereby, from the design point of view, we can say that Samsung has nothing left to show during the press conference, as the leaks already unveiled us what was to be told.

These pictures also infirm the rumors according to which Galaxy S7 and its curved variant S7 Edge were supposed to bring back panels coloured in black, no matter the color of the front facing panel. We’re get the chance to see the gold, black and also the silver variant here, one that looks amazing even from the pictures.

As we already know, both these phones will bring Super AMOLED panels with Quad HD resolution (2560 x 1440 pixels), 4 GB of RAM memory, a 12-megapixel rear camera and a fingerprint scanner. We’ll get a heart rate monitor and the Quick Charging technology here. It remains to see if indeed Samsung will bring a microSD card slot and a waterproof certification on these devices, specs rumored in the past.