Home HTC HTC Founder and CEO Cher Wang Swindled Out of $7.4 Million by... 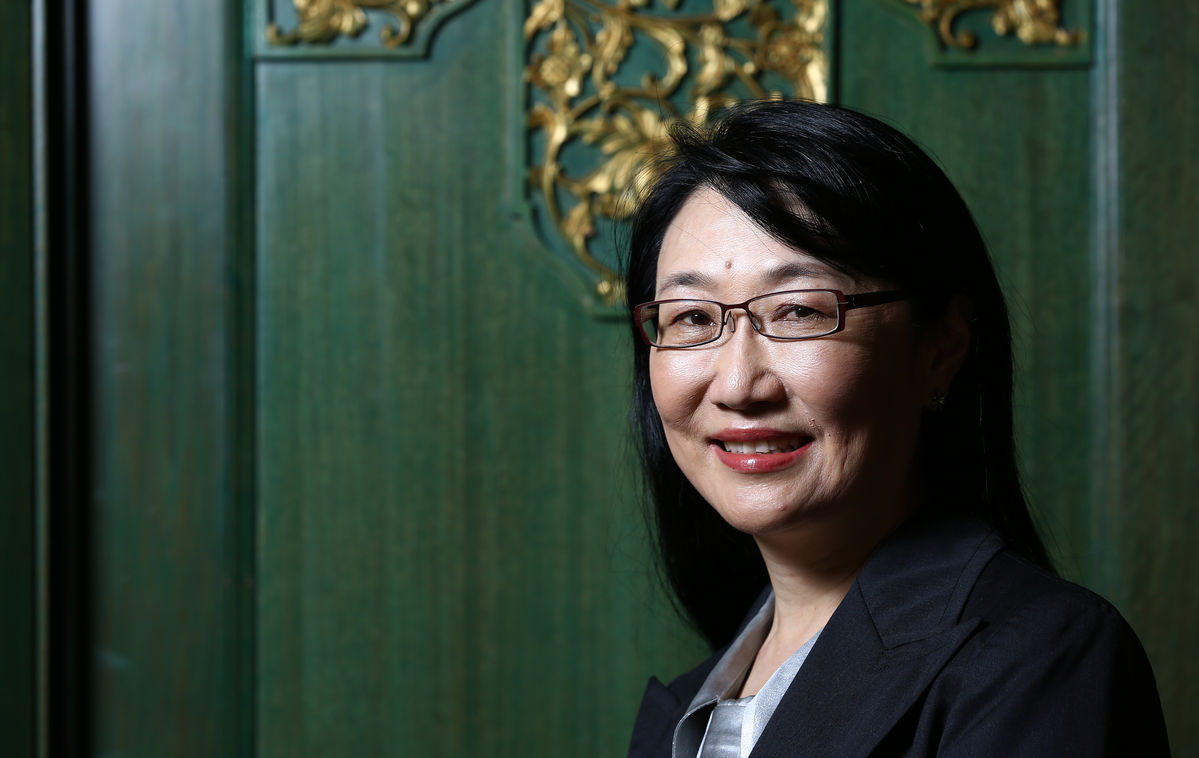 Things are not going great for Cher Wang, HTC founder and current CEO, so after a 2015 that saw a failed flagship launch, 2016 comes with a huge money loss. The official has been swindled out of $7.4 million by one of the charities she gave money to. 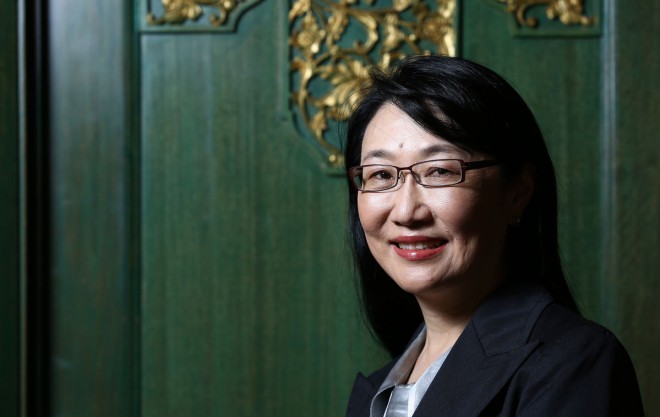 It’s said to see hard earned money going down the drain and the popularity of charities taking another hit. More and more such scandals happen, making people wary of ever giving to charity. Can Cher Wang bounce back with work, after her supposedly low morale following this story?