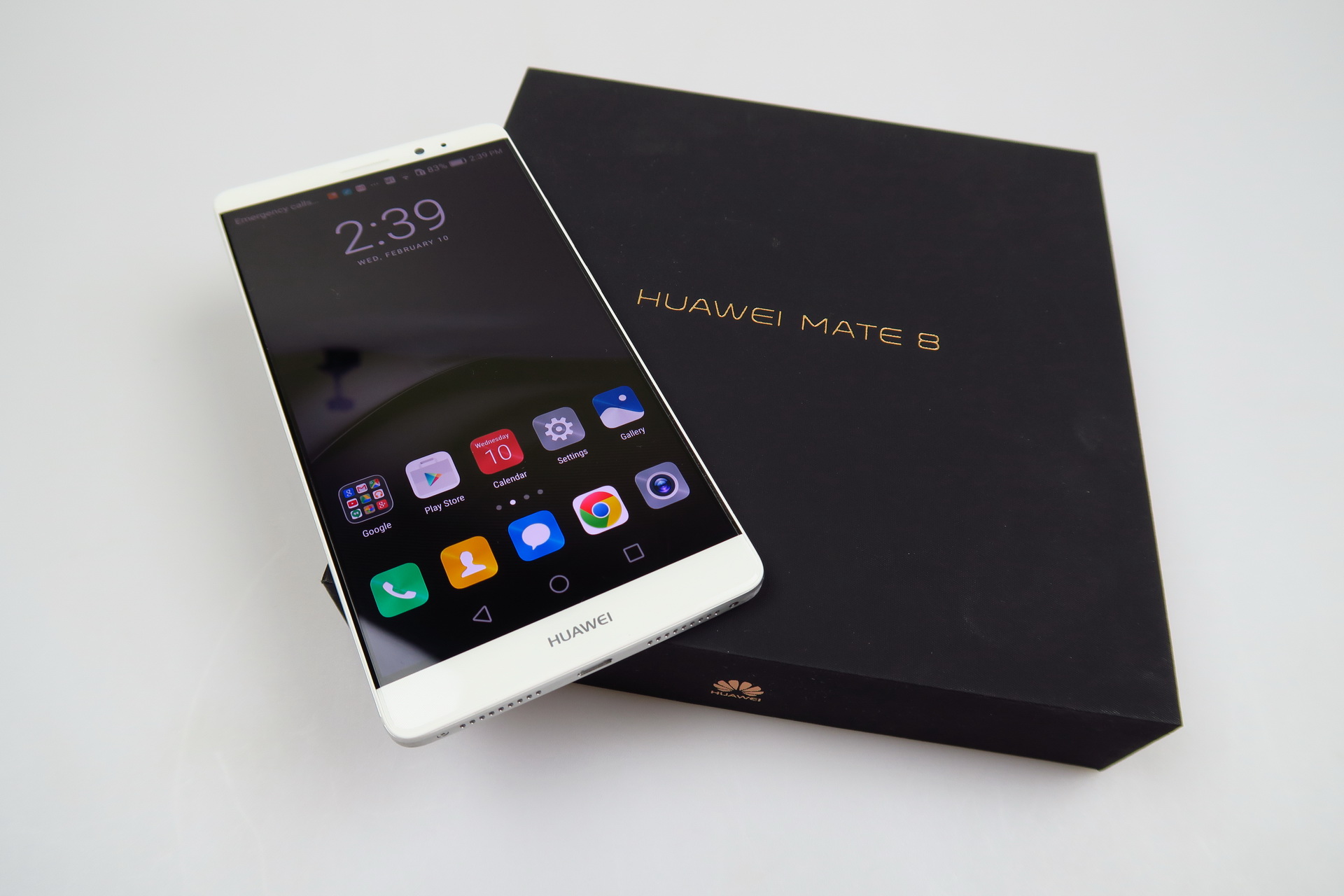 Last year we tested no less than 6 Huawei devices, being impressed by their batteries, cameras and displays. We start 2016 with more Huawei devices, this time unboxing the Huawei Mate 8 model, as shown below. The handset can be found on Amazon for a pretty good price, between $627 and $800. 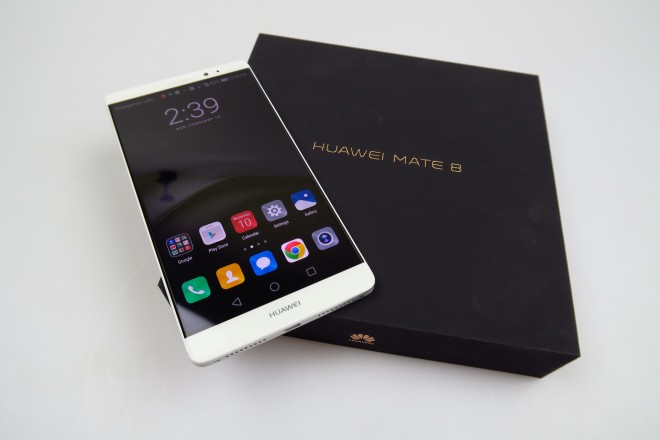 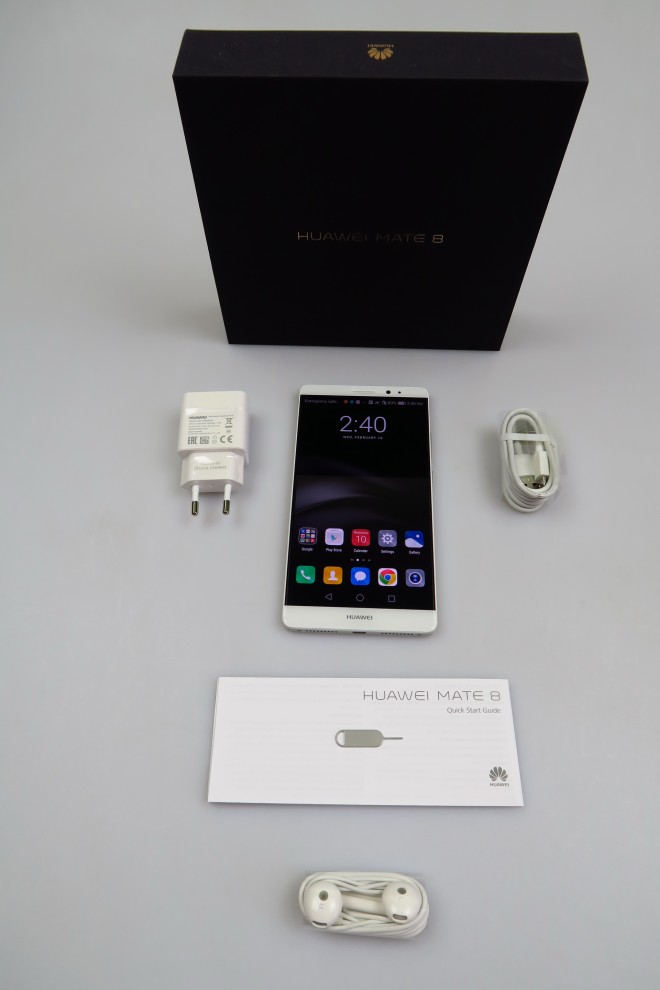 We’re testing the former, that also brings the powerful Kirin 950 processor, a 6 inch Full HD screen and a beautiful metal chassis, that feels much lighter than the 185 grams it weighs on paper. Available in silver, gray, gold and brown, the phablet measures 7.9 mm in thickness and packs a 16 megapixel back camera with OIS and dual tone flash, as well as a front 8 MP shooter.

There’s a fingerprint scanner below the main camera and a 4000 mAh battery on board. Huawei Mate 8 runs Android 6.0 with EMUI 4.0 on top and gets knuckle gestures much like the Mate S. We’ll be back with a full review soon, but in the meantime be sure to check out the latest prices of the device on Amazon.