Home GSMDome The Most Expensive Phone that Runs On MediaTek CPU Is Called HANMAC... 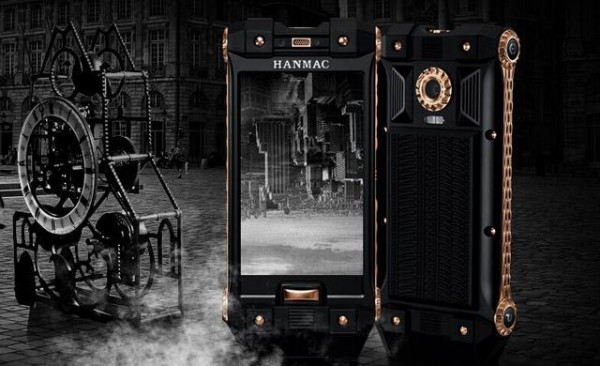 If you thought that a mobile phone with MediaTek processor inside its case should be cheap, then you must change your opinion after you’ll find out about HANMAC, a French company that brings on the market several deluxe phones that are priced well above the $100 tag for the most accessible MTK device.

Such a smartphone is also the HANMAC New Defency, device that brings in the package a 3.5 inch sapphire crystal display, a quad-core MediaTek 6589 processor clocked at 1.2 GHz, 2G of RAM,64 GB space of internal storage, a 13-megapixel rear camera,  a 5-megapixel front-facing sensor, a 1.450 mAh battery, Android 4.2 JellyBean operating system. 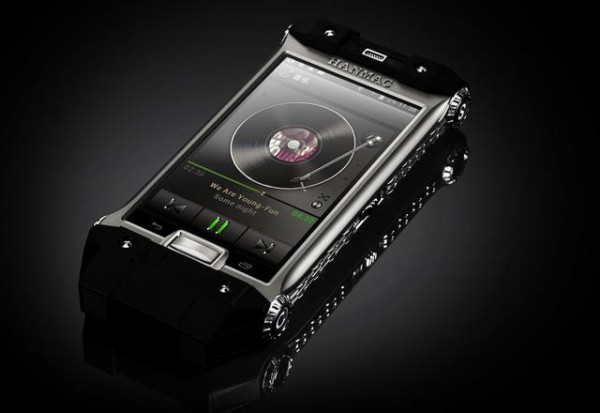 According to the company, the development process of this device takes up to 30 days. We get to know that the New Defency offers ceramic buttons, a fuselage made out of a precious metal and rubber, and also 18K gold and titanium insertions. 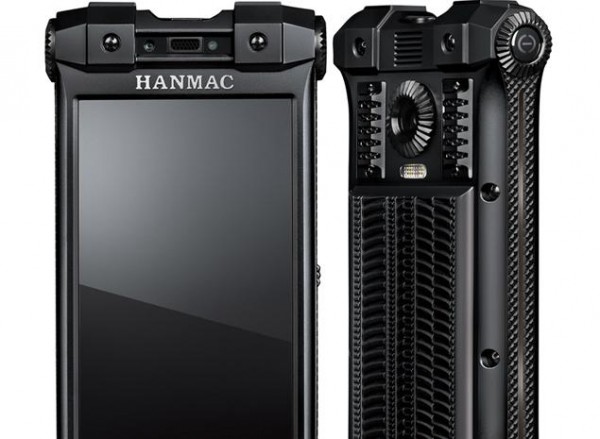 Even HANMAC is a French company, they’re selling mostly outside of Europe, more precisely in China, country where we find several stores placed around the main cities. Getting to the price chapter, you must know that this deluxe smartphone is available for $6000, price that makes it the most expensive phone with MediaTek available on the market.