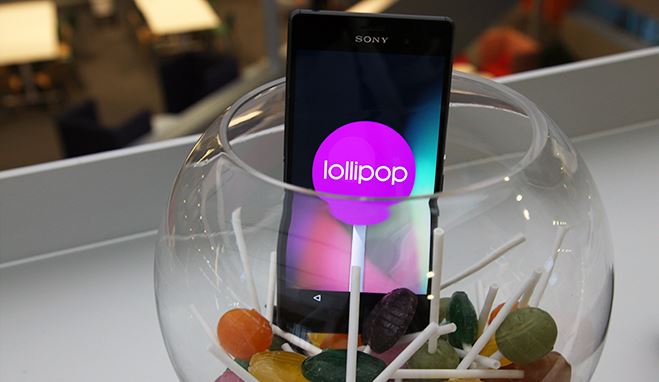 Canadian carrier Rogers has listed some interesting info on its website, confirming when it expects to receive firmware updates for a variety of handsets. Those include some Sony Xperia models, like the Z3 and Z1.

It would appear that the Sony Xperia Z3 flagship will get Lollipop in March 2015, while the Xperia Z1 will get it in April 2015. Generic firmware versions will come later than that obviously. Sony claims the Xperia Z3 update will be seeding this month, so we’ll probably get more news soon. Android 5.0 should bring performance improvements to those devices, as well as some Material Design cues and improved battery management.

They’ll get unified Quick Settings and notifications, a carousel for multitasking and search in the Settings area. Theoretically, the Sony UI could also get updated, unless the Japanese company kept the new UI traits for the Xperia Z4 and other new models.