Home HTC HTC Expects that its Revenues to Fall 6-13% in the First Quarter... 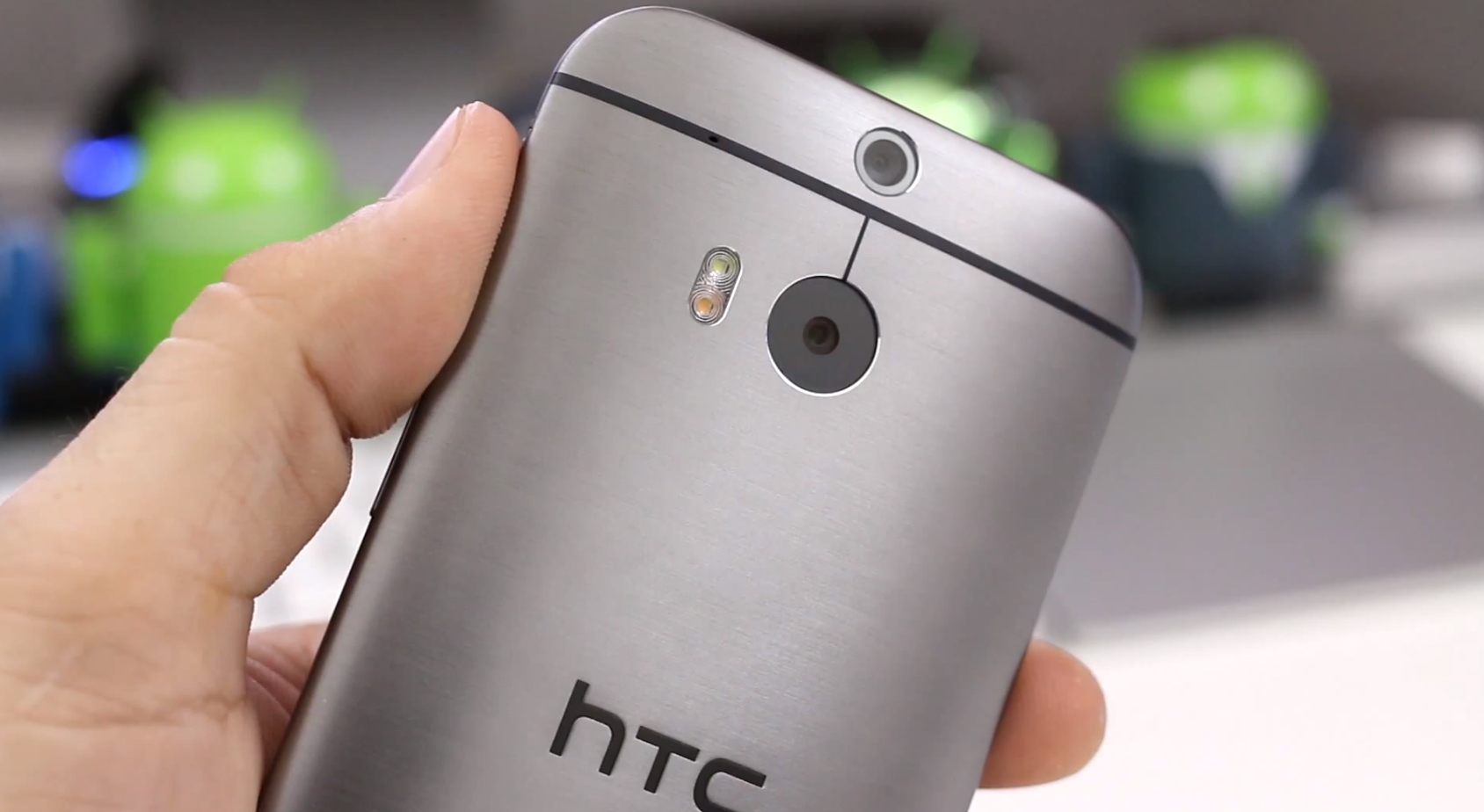 Today, through a new DigiTimes.com report we get to know that HTC made some statements about the numbers from the first 2015 quarter. More precisely, HTC expects that its revenues to drop to 6 – 13% compared to the last year final quarter. 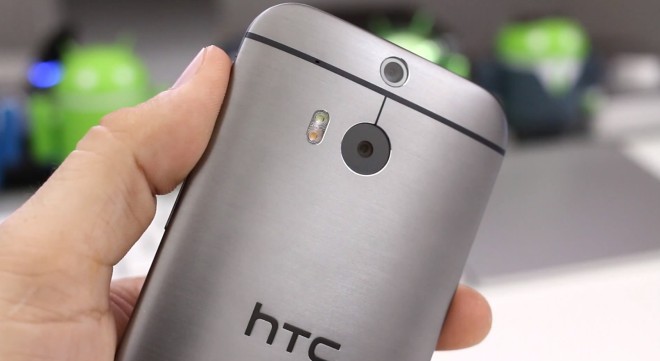 In terms of numbers, this first quarter could bring the Taiwanese company revenues between $1.31 – $1.41 billion. Also, is expected that the net profit to fall to just 0.01$ per share from 0.02$ in the previous quarter. However, on an annual term, these revenues will be up 25-26% from a year earlier.

Even if HTC ended 2014 with a 3rd profitable quarter in a row, there’s still a lot to do in order to obtain some pretty worthy revenues. In the same time, according to Chia-lin Chang, CFO and president of global sales, HTC will prepare new non-smartphone product for this year.

Thereby we could see a new tablet or maybe even a smartwatch. As you may know, HTC will unveil in March at Mobile World Congress the One M9 smartphone, device that continues the tradition of the firs One, bringing a uni-body metallic case and BoomSound stereo speakers.