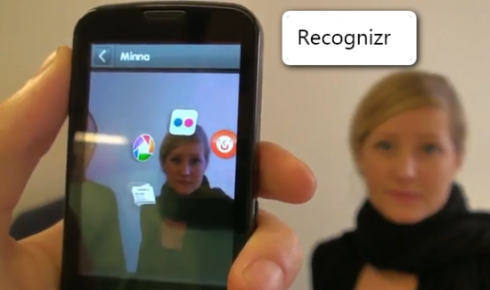 The image will also link to the contact’s address, phone number, name and everything you need to know about it, as shown in the demo video below. Recognizr was demoed at MWC 2010 and Dan Gärdenfors, head of user experience at The Astonishing Tribe mentioned that the company will launch the app via Android Market.

It would be nice to see the software on the iPhone as well, unless Apple has a problem with this app.