Christian Sejersen, mobile director of engineering from Mozilla recently stated (in a Silicon Republic interview that we won’t be seeing Firefox Mobile on the Mobile OS X and Android platforms. This is not a temporary decision, but rather an approach that will continue in the future as well. 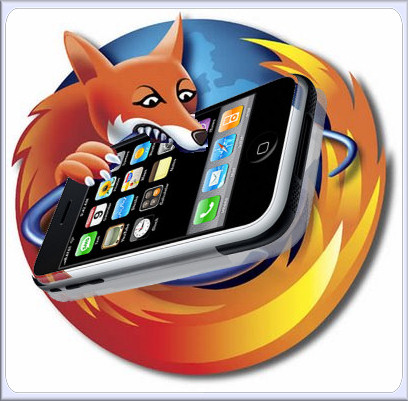 Regarding the iPhone, the reasons for not porting Firefox Mobile to it are simple: developers won’t create an app that does more or less the same thing as an existing one plus the fact that Apple doesn’t allow to run the apps’ code in the background. As you may already know, Nokia N810 is the first device to get Firefox Mobile, probably because it’s Linux-based and offers open access to APIs and its OS.

Also, the device’s large touchscreen is an advantage for testing the alpha version of the mobile browser. In the future we’ll see Firefox Mobile on touch and non-touch handsets as well, using Windows Mobile. Expect to see the beta version of  the browser before the end of the year and the end of beta testing at some point in 2009.