Home GSMDome Firefox OS apps can run on Android smartphones too thanks to the... 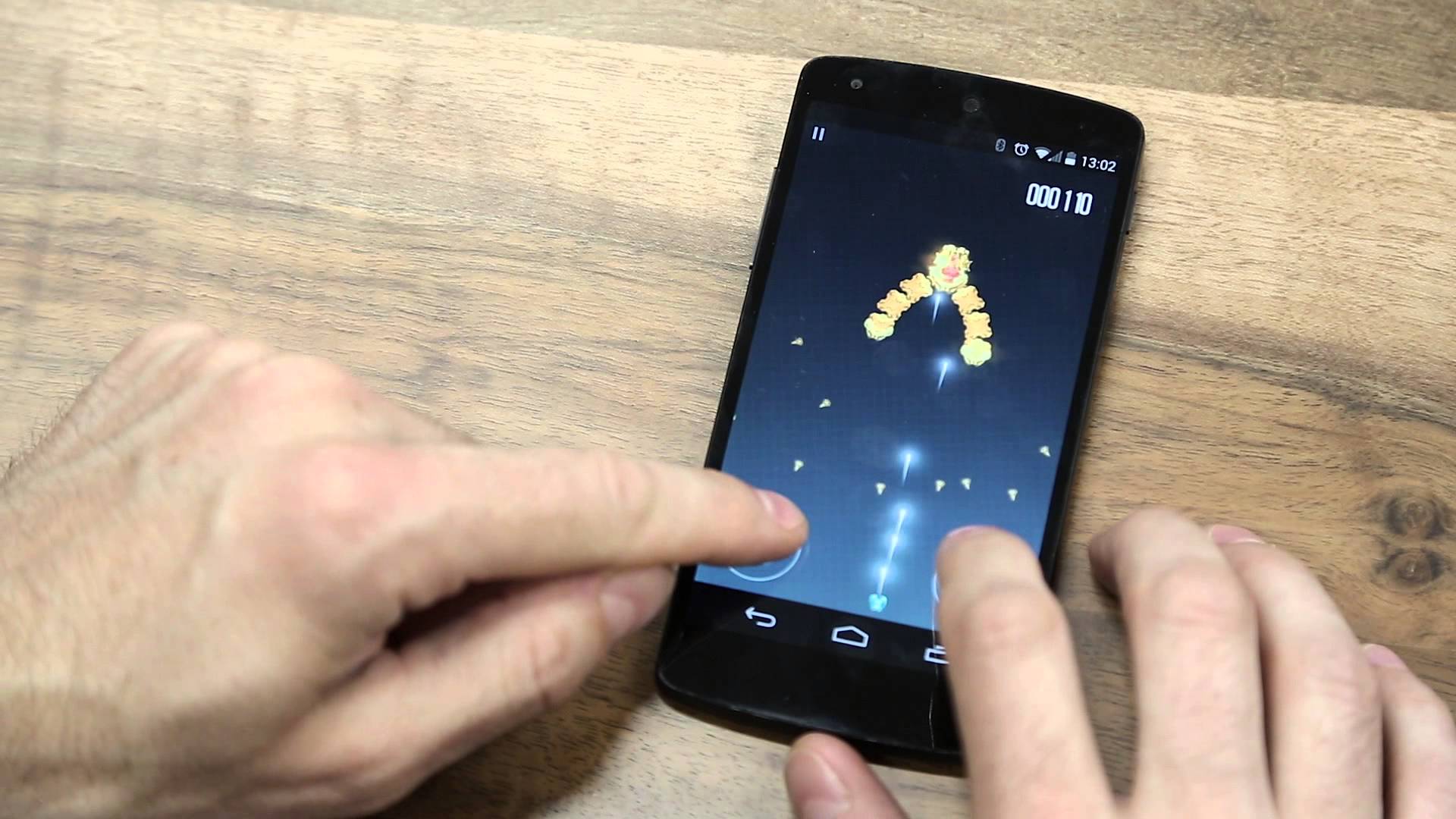 Mozilla and its  mobile operating system named Firefox OS are doing something really great with the mobile ecosystem. We find out that Firefox OS developers can easily put their app on Android store without changing not even a single line of the code used in the Firefox app. 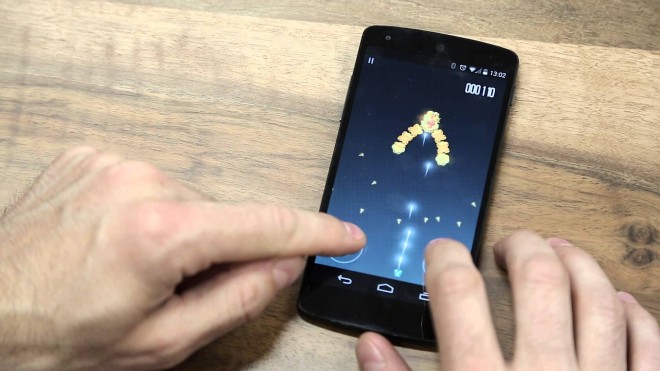 This new feature is a part of Mozilla vision named “Open Web Apps”, where the web technologies are combined with the mobile codes required to make apps. In this way, developers will build one single app based on a web language for a lot of different mobile operating systems. Right now, Firefox OS apps are built using HTML5, CSS and JavaScript.

As you can see in the video below, thanks to a proper rendering engine, like Gecko in this case, Firefox apps can run on almost any platform. Among the expanding of web apps to other mobile platforms, Mozilla hopes to conquer the low-end market with Firefox OS smartphone that are selling for just 25$.