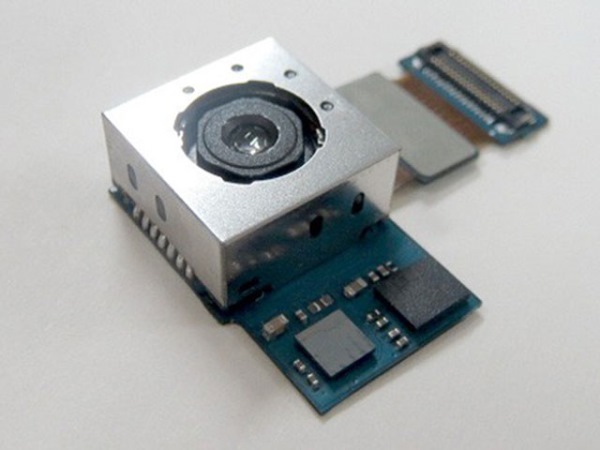 Today, the guys from Sammobile.com, a very reliable source when it comes to information about upcoming Samsung smartphones revealed a couple of details about Samsung’s Galaxy S6 camera sensor and its features, device that is expected to be launched officially during a press event on March 1st that will take place in Barcelona at Mobile World Congress.

We get to know that this information arrived straight from a Samsung insider, person who managed to get its hands on a prototype variant of Galaxy S6. According to the source, it seems that the device in case will bring a 20-megapixel rear camera with OIS and a 6-megapixel front-facing module similar with the one found on Galaxy A series of smartphones.

This main sensor will let us capture photos at different resolutions: 20 mpx, 15 mpx, 8 mpx, 6 mpx or even 2.4 megapixels (2048 x 1152 pixels). In the same time we find that the software package could bring a Pro mode for the camera that will let us choose between three focus modes.

We could also get some other features like the possibility to control the shutter speed, the ability to save photos in RAW extension, and a new Gallery app for photos and videos management. It remains to see if indeed a 20-megapixel camera sensor is prepared for the Galaxy S6 or not.