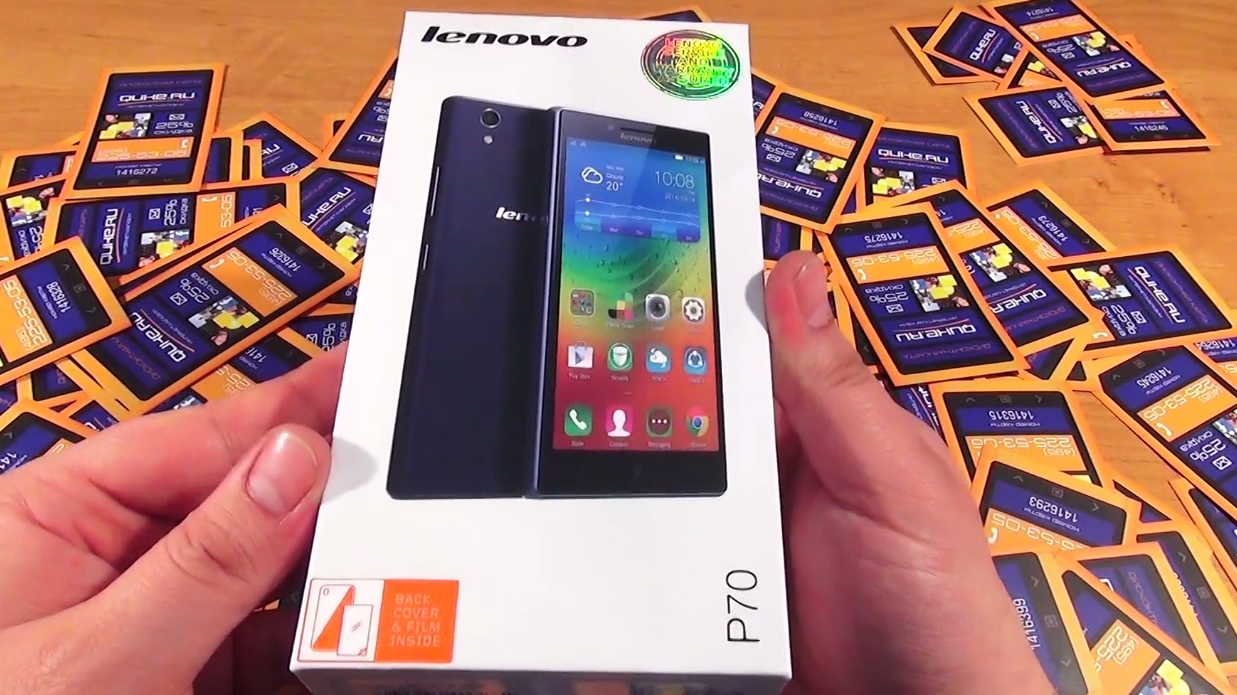 As you found out right here on GSMDome, yesterday Lenovo announced a new pretty interesting device called Lenovo P70. Even if inside its case we get mid-range specs, the main attraction of this device is represented by the 4.000 mAh battery that doesn’t seems to affect the overall thickness and the weight of the phone, the case measuring just 8.9 mm. 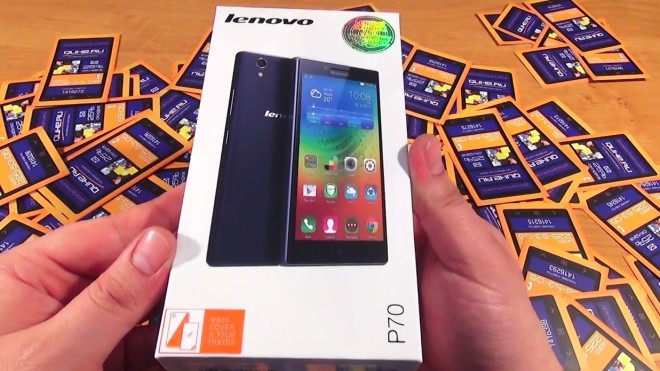 Later after the announcement, the Russian retailer quke.ru had the opportunity to get its hands on the new phone and now they’re revealing a first video unboxing. As you can see, in the package we’ll get several accessories like a protective cover, a microUSB v2.0 cable, an USB-OTG cable, a pair of headphones and as expected the wall charger. 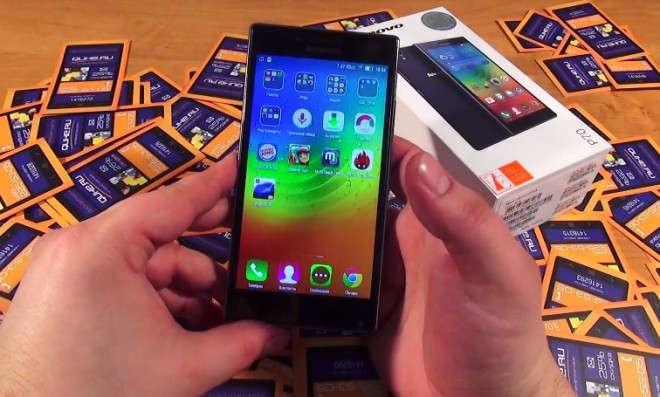 In terms of specification, this model arrives with a 5-inch HD unit, an octa-core MediaTek processor clocked at 1.7 GHz, 2 GB of RAM memory and 16 GB space of internal storage. We also get a 13-megapixel rear camera with LED flash and a 5-megapixel front-facing sensor for selfie captures.

You must know that the battery unit found on this model offers up to 34 days of standby time or or 46 hours of talk time. Lenovo P70 will arrive on the European market for a $300 price tag.  We also mention that we’ll get LTE connectivity in the package. Does Lenovo P70 sounds like the perfect budget phone?