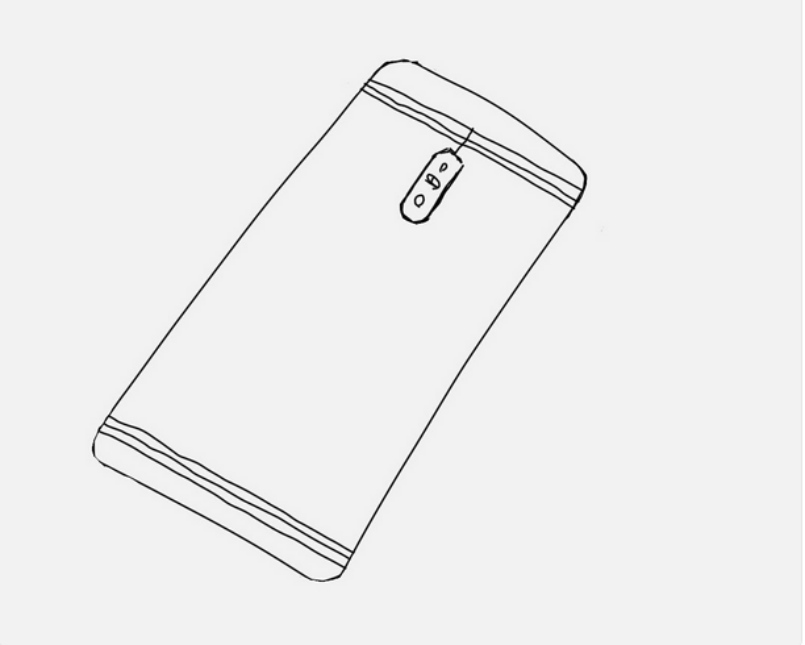 There are many people claiming that the first dual camera phone from Samsung is going to be the Samsung Galaxy Note 8, but a new source tells us all we’re wrong. It appears that a Galaxy C model has that premiere reserved. 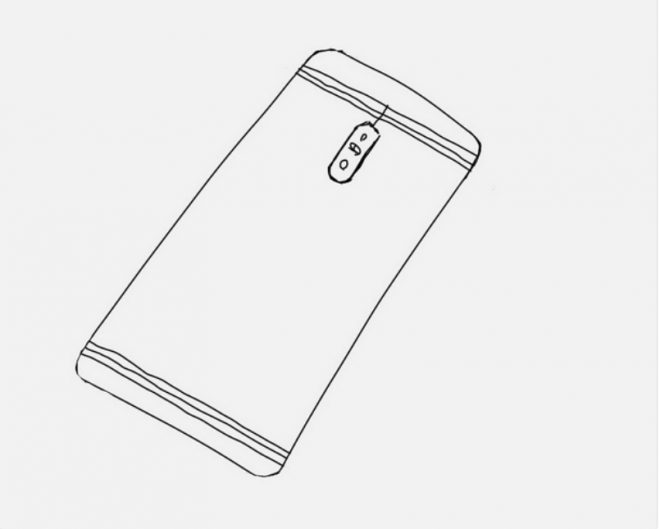 I know the sketch above is a bit poor, but bear with me. This machine was speculated by DroidHolic, who suggested that Samsung could launch another dual camera phone before the Note 8. We also see the slim multiple antenna lines, which were also a thing on the last Galaxy C units. The dual camera present here has a vertical integration and the flash is placed between the two sensors.

It wouldn’t be the first time that the Galaxy C series premieres something, as it also helped debut the very first 6 GB RAM Samsung phone. Meanwhile the Galaxy Note 8 is expected to arrive at IFA 2017, with a 6.4 inch 4K display, 6 GB of RAM and up to 256 GB of storage. A new stylus should also be in the mix.