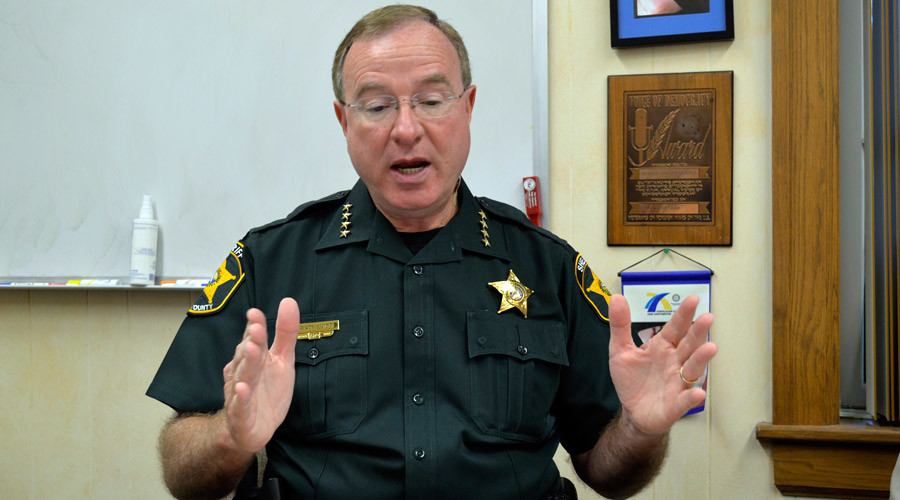 While the case of Apple versus FBI may drag on for months or even years, radical solutions have started popping up. One sheriff from Florida, Grady Judd seems to think that locking up Tim Cook, Apple’s CEO is the way to go. 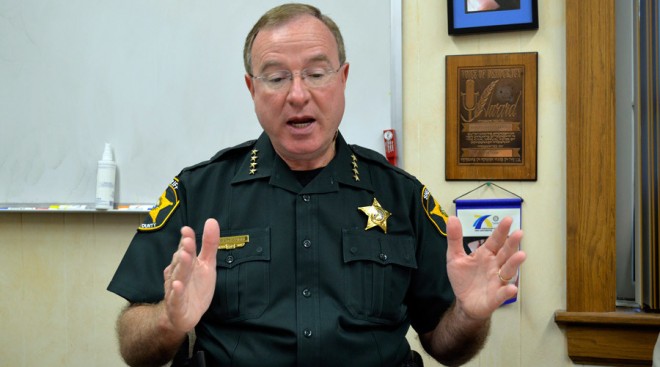 The statement comes in context, since the sheriff had to deal with a murder of a 31 year old drug dealer, beaten by his brothers and a friend and then the body was photographed with smartphones. Those models were not iPhones, but they were protected by passcodes. Well, the suspects cooperated with authorities and gave the passcodes, but if this was the San Bernardino case, the sheriff would have surely had some drastic measures for Tim Cook.

He thinks that Apple considers itself above the law and promised he’s going to seek a court order from Apple at the first sign of trouble getting into a cellphone. Tim Cook and Apple have been against decrypting the iPhone of the San Bernardino couple that killed 14 people last year, triggering a dispute with the FBI.

Judd also previously attacked Apple over the fact he couldn’t get extra evidence on a man accused of having hundreds of child pornography content on his device, because it was a locked iPhone.