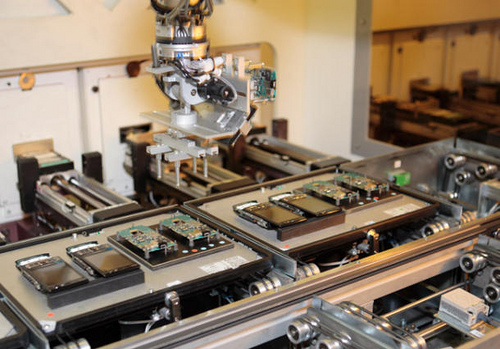 Foxconn Electronics is a Taiwanese firm and it has Elcoteq and Jabil as rivals for the take over of Nokia’s manufacturing plants. Compal Group and Lite-On Technology are also interested in the deal (also from Taiwan), with the former having good reasons for this, since they’re the Finns’ partners for the production of 3G netbooks and CDMA phones.

Lite-On works with Nokia via handset casing maker Perlos, acquired by Lite-On back in 2007. Will the great handset manufacturer sell its primary business or not? What do you say?