Reuters informs us that Nokia is getting ready to launch a Linux phone in 2010, making us wonder once again if Symbian has a future with this company. The Linux Maemo operating system might just be the ideal way to evolve for Nokia, specially since devices like the N900, that runs it, look very, very hot. 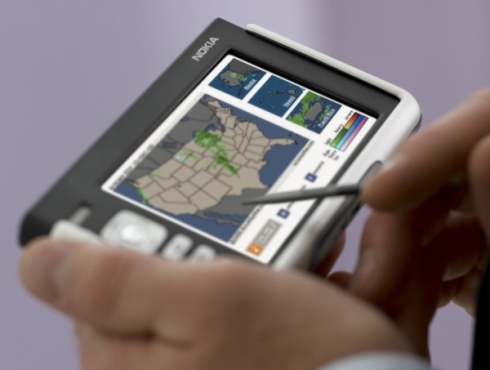 The N900 has just started selling last month, being the first Linux phone from the top of the range series coming from Finland. It would be a pity not to harness the full potential of the open platform, specially since Maemo will be updated in 2010, with full QT technology integration, capacitive touchscreen support and Nokia services integration.

Just to calm everyone down, Nokia confirms that they’re holding on to Symbian, another platform that will receive upgrades “over the next 6 to 18 months”, as claimed by analyst Neil Mawston from Strategy Analytics. Let’s just see which devices will be hotter, those with Linux or those running Symbian in 2010.