Home Apple Fresh iPhone 8 Mold Gets Pictured via Leak, No Trace of Back... 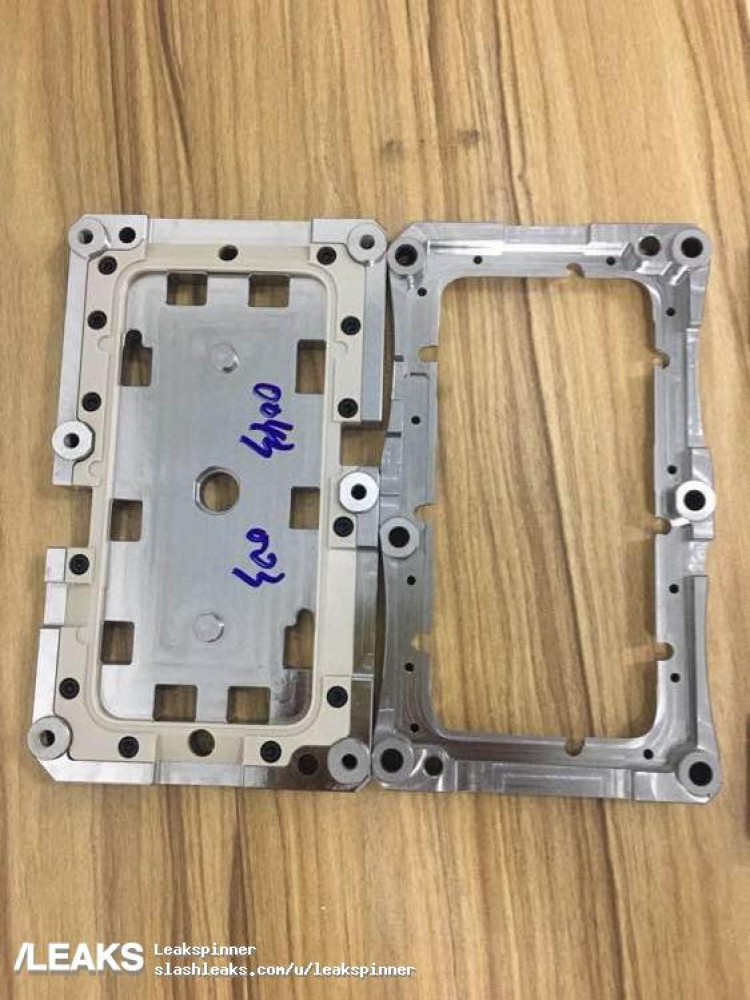 A fresh batch of iPhone 8 shots has leaked online, showing a mold for the device this time. Luckily this time there’s no trace of fingerprint scanner at the back, unlike some of the previously leaked images. We say “luckily” because no one really liked that approach. 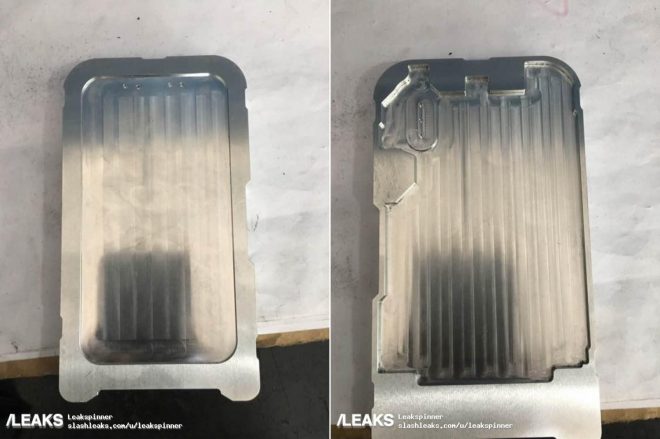 Once again the dual camera at the back is placed in a vertical orientation and we should mention that the source of these leaks is SlashLeaks. There’s also a detailed diagram revealed here, one that engineers usually rely on to develop molds. The anniversary iPhone is expected to bring a brand new front panel, with an edge to edge (or close) screen and with a fingerprint scanner placed below the glass. 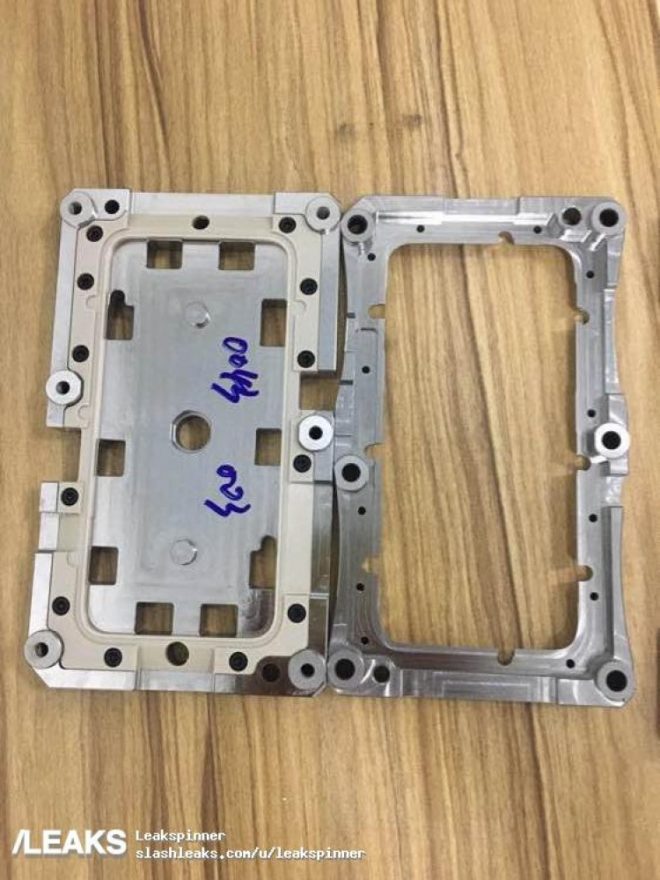 The latest rumors talk about a delay of the device, on account of its OLED screen production. At the earliest it could debut around September-October, or even November, but at the latest it could even arrive in early 2018. One thing is for sure: the appearance of molds means that mass production is ready to debut. Last I heard, this iPhone was coming with a glass back and a metal frame sandwiched between the front and back panel.

Expect the avalanche of leaks to continue. 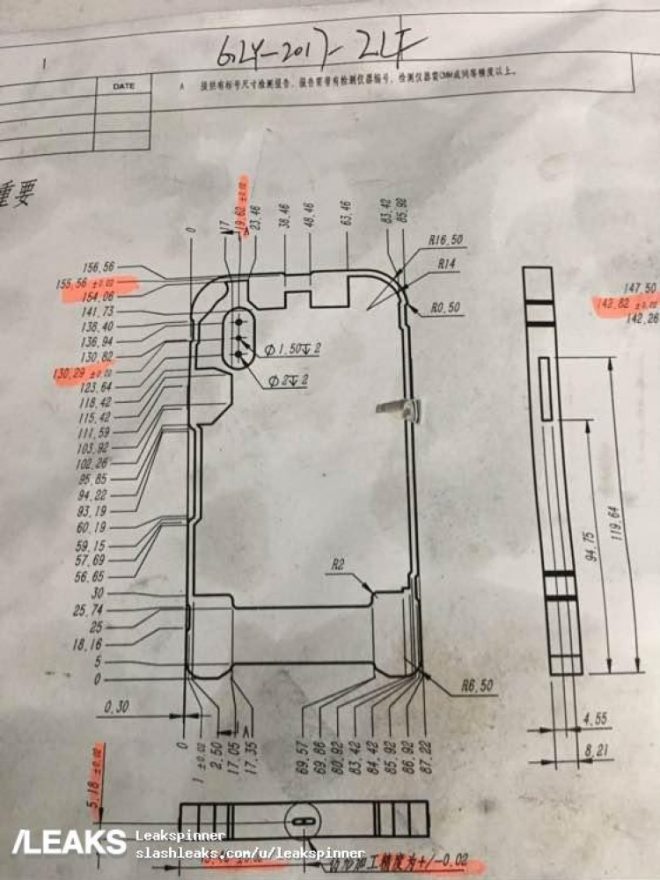