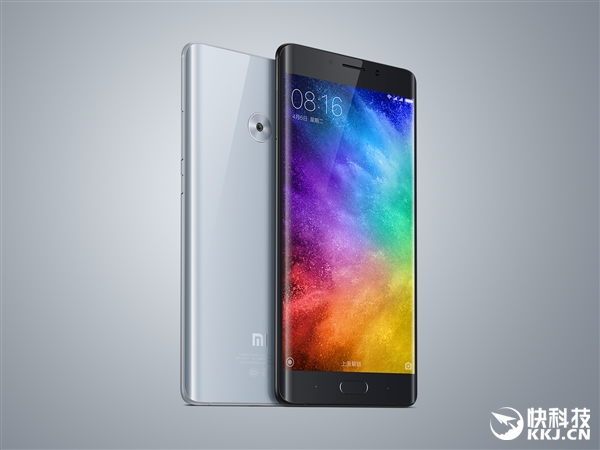 While HTC’s future flagship and Galaxy S8 have been leaking a lot, the Xiaomi Mi6 has just popped up in mentions and benchmark, so that’s odd, right? Today we learn more about the upcoming flagship, that has big shoes to fill.

Apparently, it’s going to have a Qualcomm Snapdragon 835 processor inside, it’ll be launched in two versions and it will also come without dual cameras. The two versions will include one with a straight screen and one with a curved “Edge” display. Last we heard, the device came with a 6 inch screen, 4 GB of RAM and apparently it’ll be priced at $288. 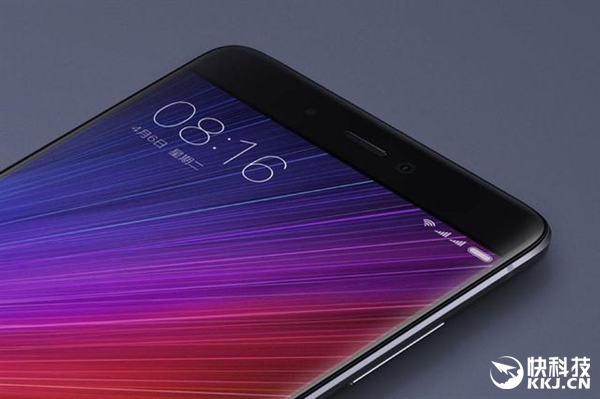 Then we’ve got the curved edge screen version, with 6 GB of RAM and a price of $360. A glass panel should also be present at the back, plus a metal frame, 4000 mAh battery with fast charging and LPDDR4 RAM, as well as UFS2.1 storage. Storage should come in 128 GB and 256 GB versions.