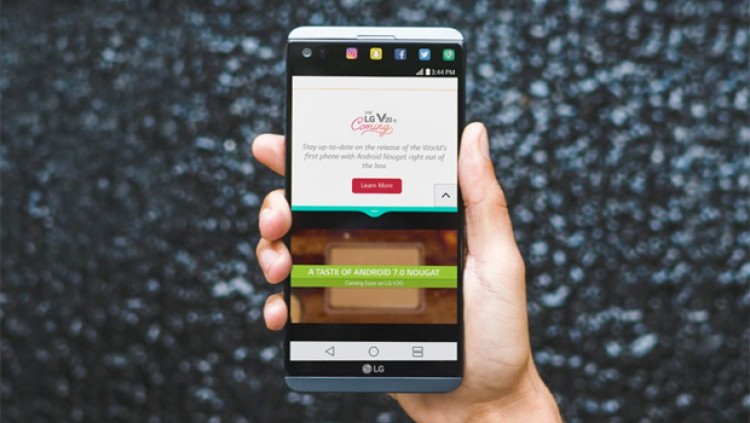 A slew of LG G6-related rumors have popped up on the web today, probably bottled up on account of so many Galaxy S8 and HTC handset leaks and rumors out there. We manage to learn both the supposed debut date of the product, plus details about its screen and the inclusion of a virtual assistant on board. 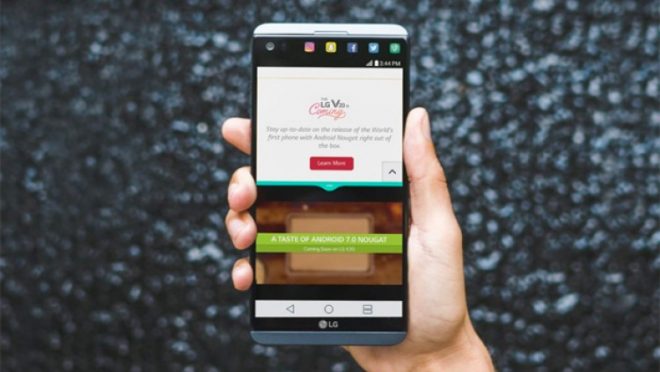 First, the debut date! While some sources still claim that we’ll see the LG G6 debut at MWC 2017 next month, the latest theory talks about a March 10th release, just in time for the back to school period in South Korea. With Galaxy S8 coming in April, according to rumors, this timing would be pretty good for LG. Last year the Galaxy S7 came a couple of weeks before the LG G5, so now LG wants to make up for that.

As far as the screen goes, LG Display has spilled the beans on a 5.7 inch QHD+ panel with an atypical ratio of 18:9. They went ahead and confirmed it for the G6 smartphone and claim that it’s a world first. This will be an LCD panel with ultra narrow bezels, just 0.2 mm in thickness on the sides and 0.54 mm at the bottom. A proprietary in TOUCH technology will also be applied.

Then we find out that LG G6 may come with a virtual assistant, one provided by Google or Amazon. Samsung is said to be preparing its own assistant, Bixby, while Apple has Siri, Microsoft Cortana and Huawei is offering the Mate 9 with Amazon Alexa. LG did have its own solution at some point, but it’s very weak compared to the previously mentioned rivals.