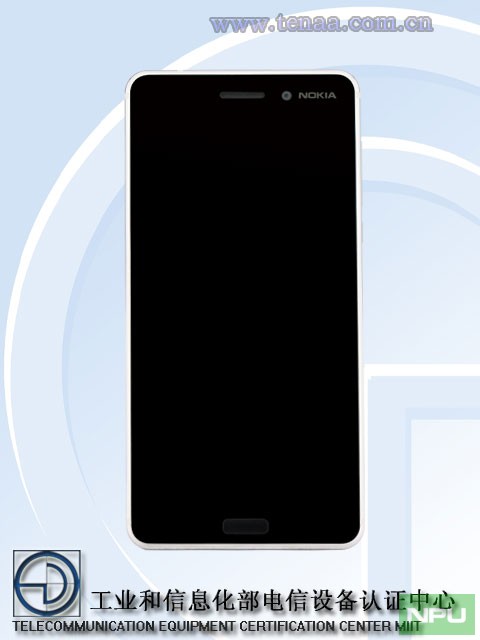 Nokia 6 was unveiled out of nowhere over the past weekend by HMD and now it’s starting to pop up in a new color version, after being certified by TENAA. Previously certified by 3C and announced in black, the device just appeared in a silver color version, as shown below.

This 5.5 incher manufactured by Foxconn for HMD is said to debut in stores tomorrow, or better said via JD.com, that will have exclusive rights for sale at first. This phone represents the start of the road for the new Nokia, with Android as the core OS and no less than 7 total smartphones prepared for launch this year. Some will also be unveiled at MWC 2017 next month. 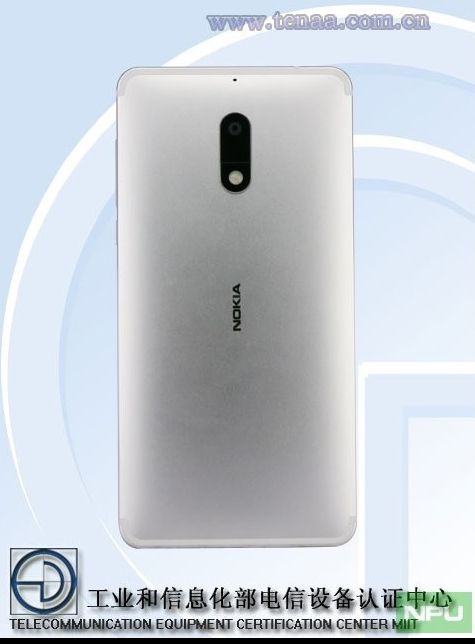 I must say I’m not that big of a fan of the silver version, since it looks very generic, in spite of having the modern approach of the antenna cutouts moved to the top and bottom of the back, like the Meizu Pro 6 and iPhone 7. I’ll remind you that the phone comes with a Qualcomm Snapdragon 430 CPU, 4 GB of RAM and a 5.5 inch 2.5D Full HD screen.

It also offers a 16 MP back camera and an unibody aluminum shell, made of a single block of metal. 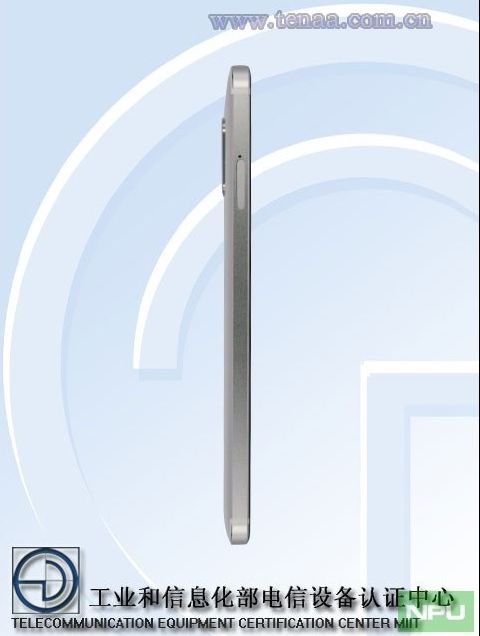 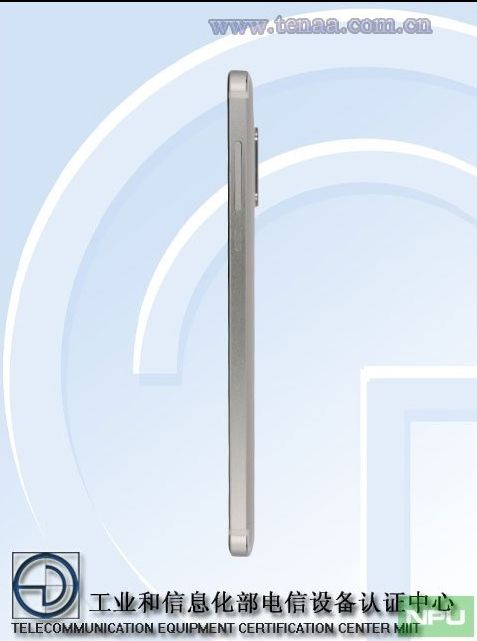