Home Android Huawei P9 Lite Gets 2017 Edition, That Debuts in Latin America, With... 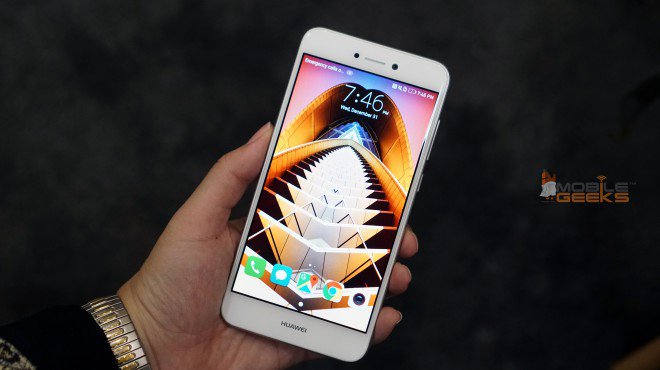 It would appear that an interesting flavour of the Huawei P9 Lite has just reached Latin America, a sort of 2017 model, if you will. The newcomer has a switched CPU, a better one and some other changes, including aesthetics ones. 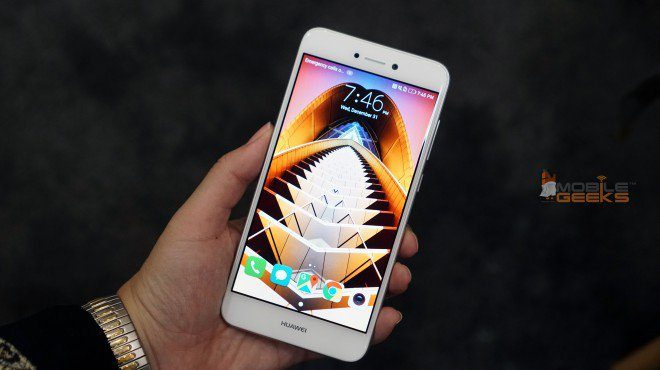 There was no official announcement, so the device debuted covertly and without a big fuss. The P9 Lite 2017 is also said to debut in Europe, particularly in Italy by the end of the month. The edges of the newcomer are now more curved than the predecessor’s and the body is smoother. The chipset inside is now a Kirin 655 (up from the Kirin 650), plus we also get a 5.2 inch Full HD screen, 3 GB of RAM and 16 GB of storage. 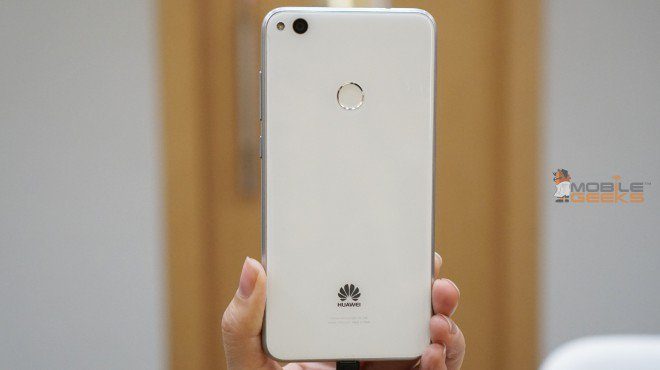 There’s also a version with 4 GB of RAM and 32 GB of storage. On the media side of things, there’s an 8 megapixel front camera and a 12 MP back shooter with F/2.0 aperture, plus Android 7.0 Nougat as the OS. The smartphone will be available in Latin America for a price of around $264 or $317 at most. Sources also say it may debut under the Honor branding after all. If my eyes don’t mistake me we are also being treated to a glass back here. 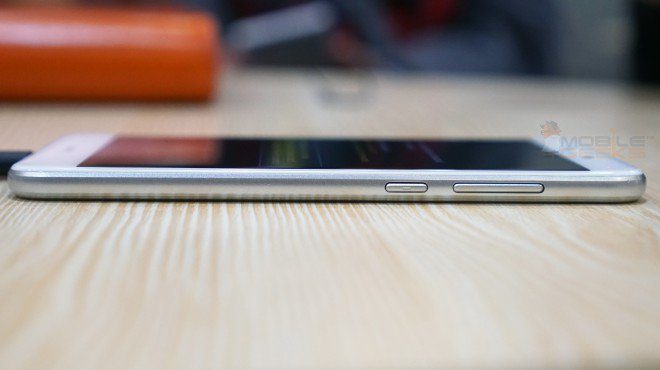 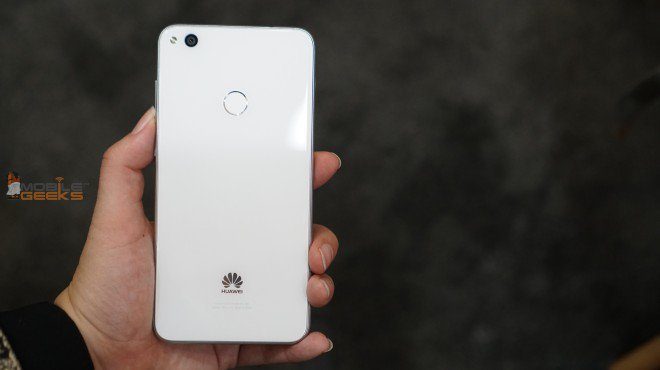 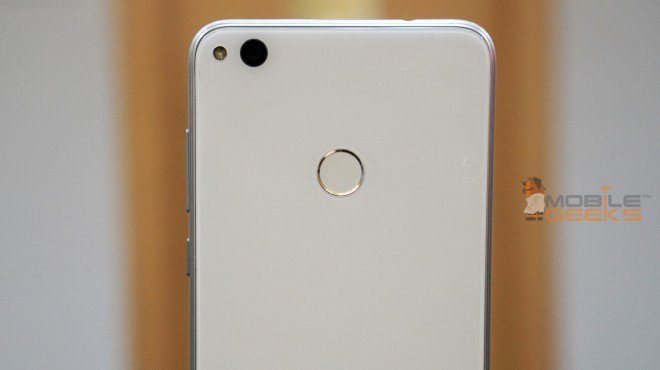