CEATEC 2009 is a Japanese tech show, meant to showcase devices like the one below, a Fujitsu concept phone looking like a clear pebble. This handset incorporates a tiny “blob” that turns into different screens and menus, displaying media panels, a keypad, web browser, depending on the corner it moves to. 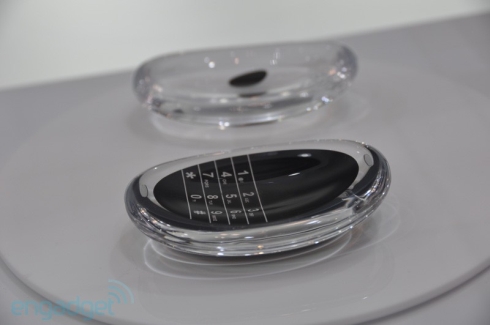 This is an elegant concept phone that we don’t consider viable commercially, so it’s too bad for the designers’ effort, but at least this is a mockup and not a real device. Expect more Fujitsu concept phones to be dissected in the following days, as CEATEC continues and we stumble upon cooler devices. 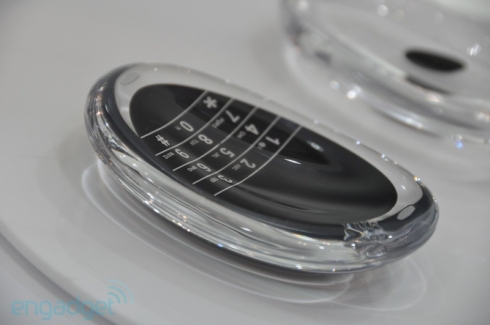 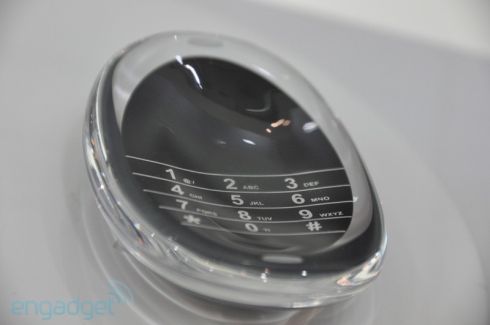