The Samsung Galaxy Note II and Nexus 4 have one strange thing in common: a latent LTE radio inside that isn’t used to offer 4G LTE connectivity on these devices. Well, now the T-Mobile Note II will be getting a software update that will trigger that feature. 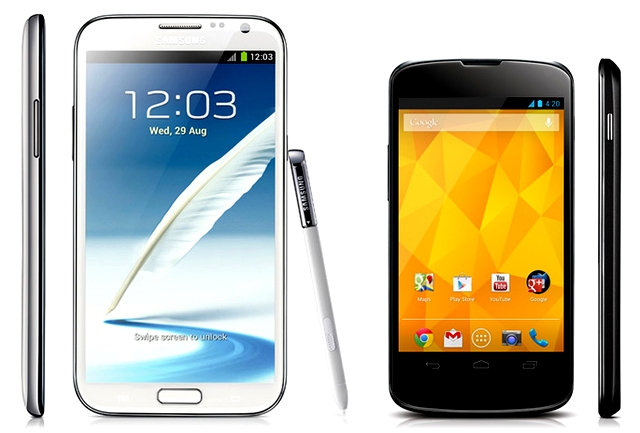 T-Mobile will officially launch its LTE network in USA later this month and it would be about time to get this enhancement of the 5.5 inch phablet from Samsung, available on this carrier since October. You can get the update with a PC by using Samsung Kies and also this package will bring your device up to Android 4.1.2, enabling support for the T-Mobile LTE network as well.

Meanwhile, the Nexus 4 is said to support LTE on the 1700 mHz band, which is exactly the one that T-Mobiel covers, so maybe there’s hope for the latest Nexus handset as well and its dormant chip inside. Can’t wait to see if T-Mobile’s LTE network can be on par with its rivals’.