The Android 4.0 source code is barely out and the expert devs ar already toying with it… generating hot ROMs such as the long awaited CyanogenMod 9. This one, supported by the star developer Steve Kondik aka Cyanogen has been released in the beta version for the Galaxy S and the alpha one for the Nexus S. 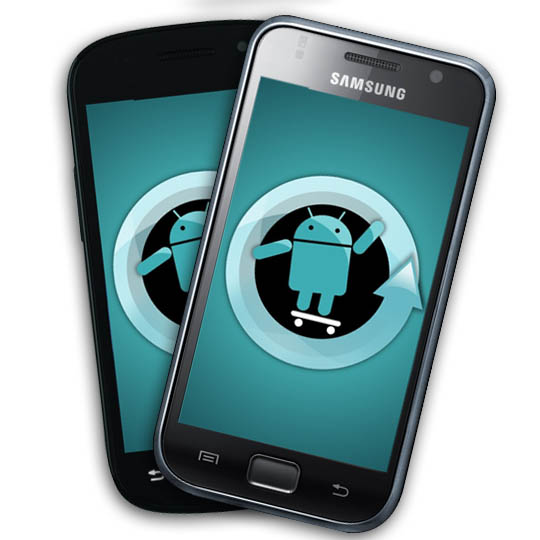 The devs and hackers have been working on this release for weeks now, but the actual releases are actually pretty stable, considering their age. Galaxy S lacks video recording right now and encryption, while the Nexus S alpha build comes with video and MMS issues. In order for these CyanogenMod pieces of software to work, you need to flash Android Market and Google Apps, but you might already know that from previous releases.

Lots of developers have been backing the Nexus S and Galaxy S, since they’re both handsets that promoted Android to its heights and got lots of love and sales in their day. Next on the list should be the Nexus One, the first Droid model and a couple more hits from the Android world, all of them ready to receive their alpha taste of the CyanogenMod 9 with Ice Cream Sandwich.