The next Galaxy, as Samsung used to taunt us, is on everyone’s mind as the top Android smartphone each year. The product is expected to set the bar in terms of both specifications and features to a very hard to reach level. Rumors about the upcoming Galaxy S IV have started to flood the Internet with the beginning of this year. 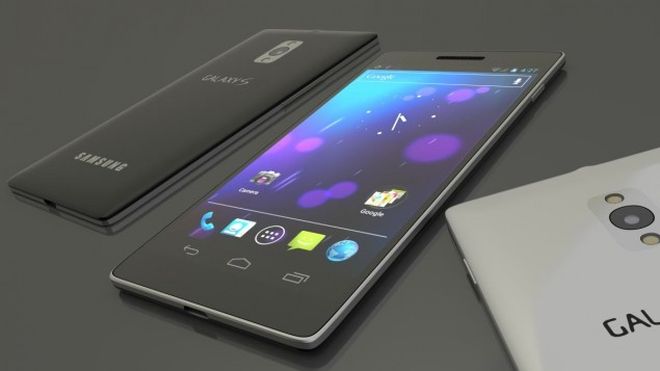 Recent rumors state that Samsung may announce the next Galaxy S IV smartphone in March. The manufacturer will hold the Mobile Unpacked event we are used to each year this time in the US. According to a Korean Newspaper, Samsung is already planing their event in the States for the announcement of the new flagship smartphone.

Samsung Vice President JK Shin recently confirmed that the Galaxy S IV is due to be announced “soon”. Samsung’s Mobile Unpacked event is likely to be held in New York with similar events taking place in London and Korea. The recent rumors talk about the device packing the new Exynos 8-core hardware configuration and a Full HD 1080p display. The device will run Android 4.2 Jelly Bean and boasts a 13 MP rear camera.