Apple is not among the manufacturers that provide a number of smartphones each year. The manufacturer has used us with only one iPhone launch each 12 months but it looks like that is going to change. Sources state that we can expect at least two new devices this 2013. 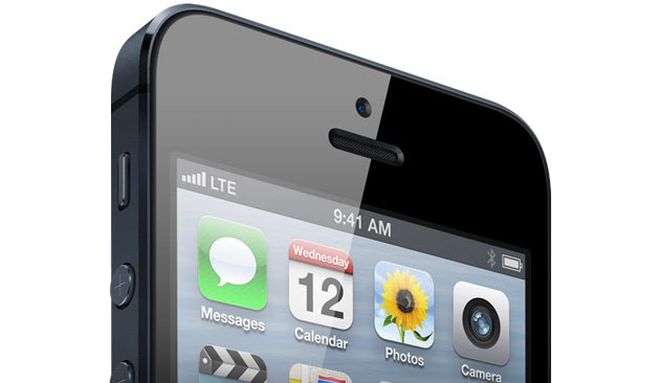 Digitimes has apparently gathered some information concerning Apple’s plans for this year. According to them Apple is preparing to launch no more then two new smartphones this year. The devices will feature 4-inch screen sizes, like the current model – the iPhone 5. The first device will replace the current flagship, offering better specs and features. The second is said to be a low-cost model that has been rumored for a while.

Rumors state that Apple is indeed working on a bigger screen smartphone. The device will not be announced this year, but likely to appear next year in 2014. It is expected that the manufacturer will go for a 4.8-inch display and a redesigned case with the all-new generation iPhone. Digitmes also stated that iPhone shipments in the first quarter of 2013 are expected to reach about 37 million units and the iPhone 5 will account for just over half that figure at 20 million units.