Garmin-ASUS have just announced that after launching the nuvifone G60 handset in the second half of 2009, they’ll move on to the Android OS and Windows Mobile. So, I guess it’s “bye, bye” Linux OS, home-grown version created by Garmin-ASUS. 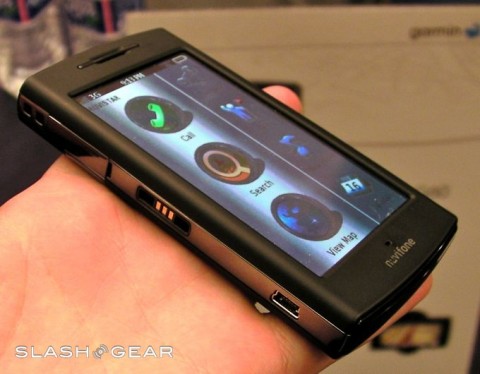 This makes the G60 the only Garmin-ASUS device to use the Linux OS created by the company, while nuvifone M20 runs Windows Mobile. Hektor Tung, Garmin’s regional director for Southeast-Asia sales says that the G60 will be available in the second half of 2009 and even hit some markets as early as August.

This is all the info we have for now, but it’s nice to see so many companies going with the Android alternative, specially since version 2.0 is coming up.