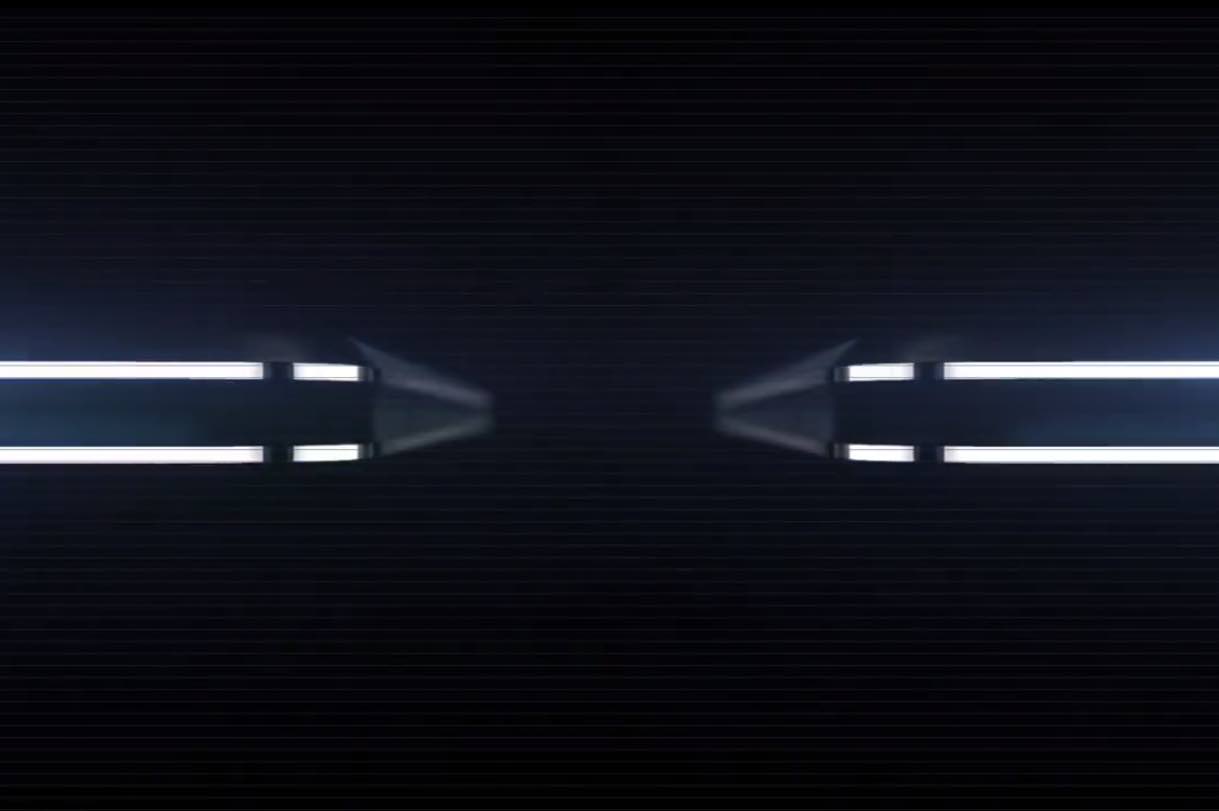 Gionee is one of the many Chinese companies that will be attending MWC 2015 and as such, they brought goodies with them. They already announced they were bringing the Elife S7 phone to the show a few weeks ago, but today they also posted a teaser for the phone. 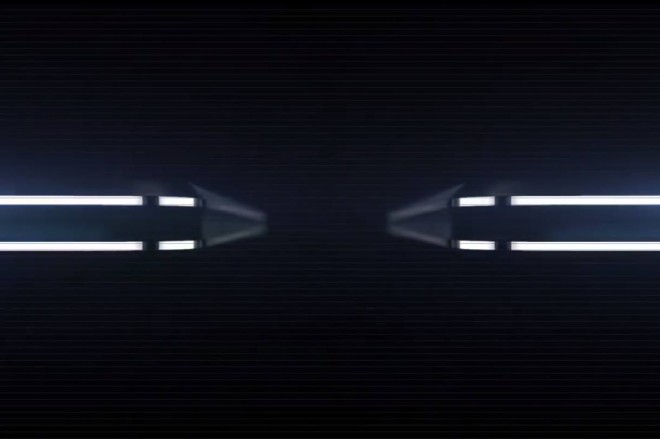 Last we heard, this flagship was going to be more about high end specs, than a slim waistline. Gionee has posted a video on its social media account, that teases the form factor of the smartphone and also reveals the motto “It’s time to witness the power of the 7”. It appears that the phone will be thin after all and it’s supposed to serve as the successor to the last year flagship Gionee Elife S5.5.

Aside from the flagship, that’s probably coming with Android, an octa core 64 bit CPU of sorts and 3 GB of RAM, we’ve heard that the company will debut an affordable model. A device known as Gionee GN9005 was recently certified by the TENAA and it comes with a 4.8 inch 720p AMOLED display, a 1.2 GHz quad core CPU, 1 GB of RAM and 16 GB of storage, plus an 8 MP back camera and front 5 MP shooter.