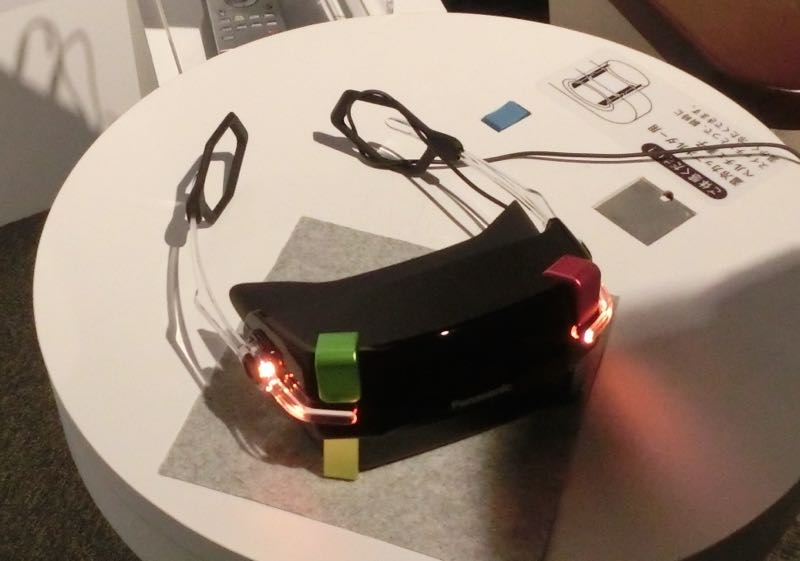 Panasonic simply couldn’t wait for a MWC 2015 showcasing, so they unveiled their VR headset in Japan, in prototype phase. The reveal took place during the Wonder Japan Solutions event. You can check out the device below: 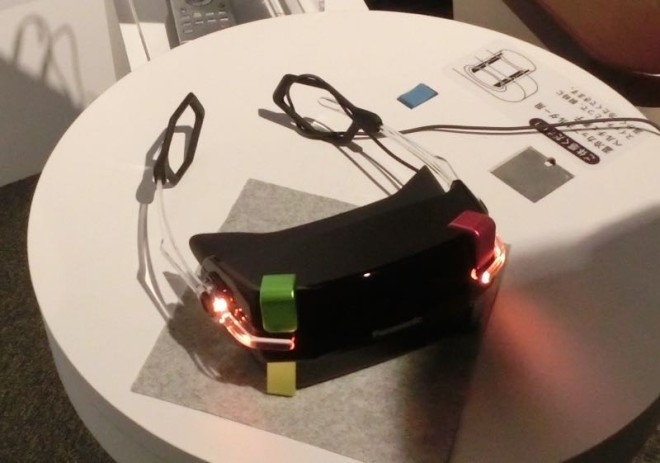 This is a pair of virtual reality goggles, that uses an OLED panel for its display and offers a viewing angle of 90 degrees, as well as a frame rate of up to 75 FPS. Panasonic also showed an omnidirectional camera with seven image sensors, intended for the Tokyo Olympic Games of 2020. Panasonic’s prototypes are only meant for the show and not for the commercial market just yet.

You can see them in action between February 12th and the 14th in Ariake, Tokyo. The prototype covers the entire field of view and shows an omnidirectional image according to the movements of the head. You can attach the goggles to your head via the ears, making them easier to wear than the Oculus Rift, said Panasonic. 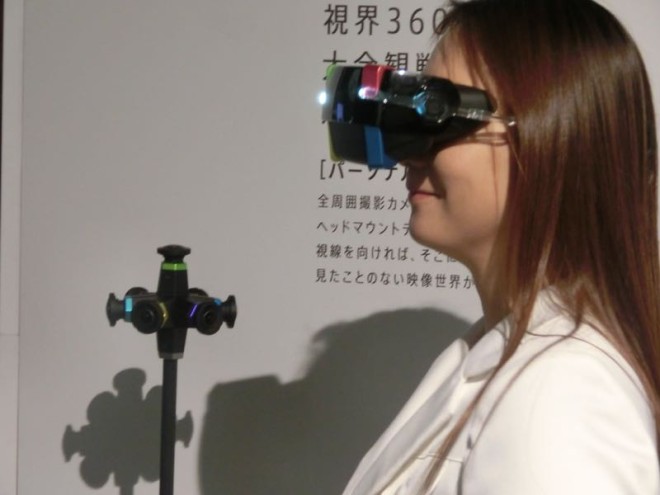