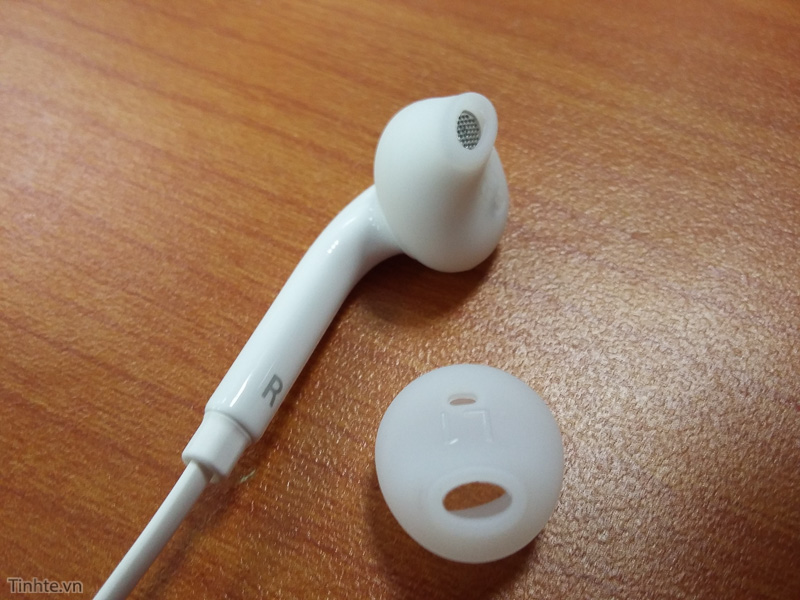 I’m beginning to worry about Samsung’s Galaxy S6, because if the leaks are real, its side and bottom resemble the iPhone 6 a lot. As if that wasn’t enough, there’s a fresh leak showing us the look of the device’s earbuds, that’s very similar to the one of the Apple Earpods. 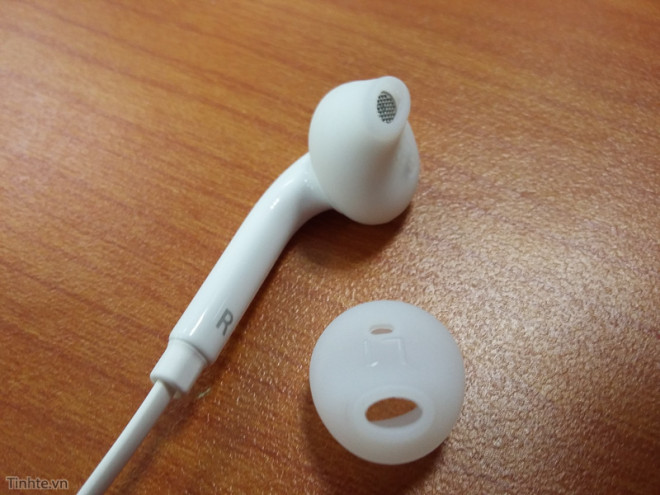 Vietnamese site Tinhte.vn has scored these images, revealing the look of the accessory and it’s very much like the Apple pair of headphones bundled with the past 3 iPhone models. Of course, the design isn’t totally identical, since Samsung’s pair is a bit more twisted towards the inside of the user’s ear. The Samsung models also seem to use a softer material and a detachable piece that sits around the speaker itself, making it more comfy.

The change from the past Galaxy S headphones is major, because usually those were elongated earbuds with a cylindrical form factor and very compact design. Of course, we could be dealing with a fake, but who would go through so much trouble for headphones? Samsung Galaxy S6 will debut tomorrow, March 1st, during a special event at MWC and we’ll probably not know what the look of the headphones is, unless they’re shown on stage with some cool new feature included… Would be nice if everyone couldn’t hear what you’re listening to, unlike those Earpods.