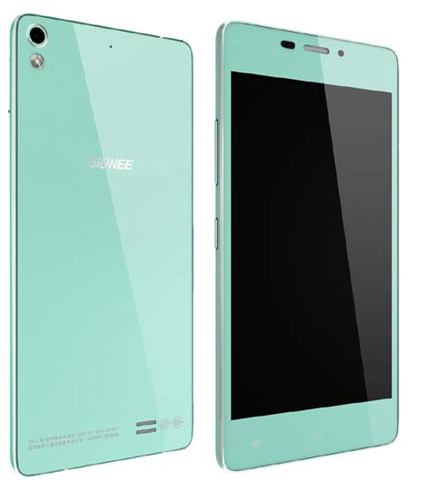 Not only huge brands will be present at MWC 2015, but also smaller companies, like Gionee. This firm has always stood out through its slim handsets and now it’s back and promises to unveil an ultraslim smartphone at this year’s Mobile World Congress.

Gionee’s product will be unveiled at the theatre D in Hall 8 on March 2nd 2015. The company is the holder of the Guinness World Records for the thinnest smartphone in the world. They stood out of the MWC crowd with the Gionee Elife S5.5 last year and most recently they launched the Elife S5.1. In the meantime they were beaten by other companies taking the waistlines of phones below 5 mm.

Some handset makers have eliminated the audio jack, the protruding camera or sacrificed the battery life. Some also opted for glass and thinner frames, that caused overheating and signal problems. Will Gionee compromise or go about their own way of business? We can’t wait to see the new model!