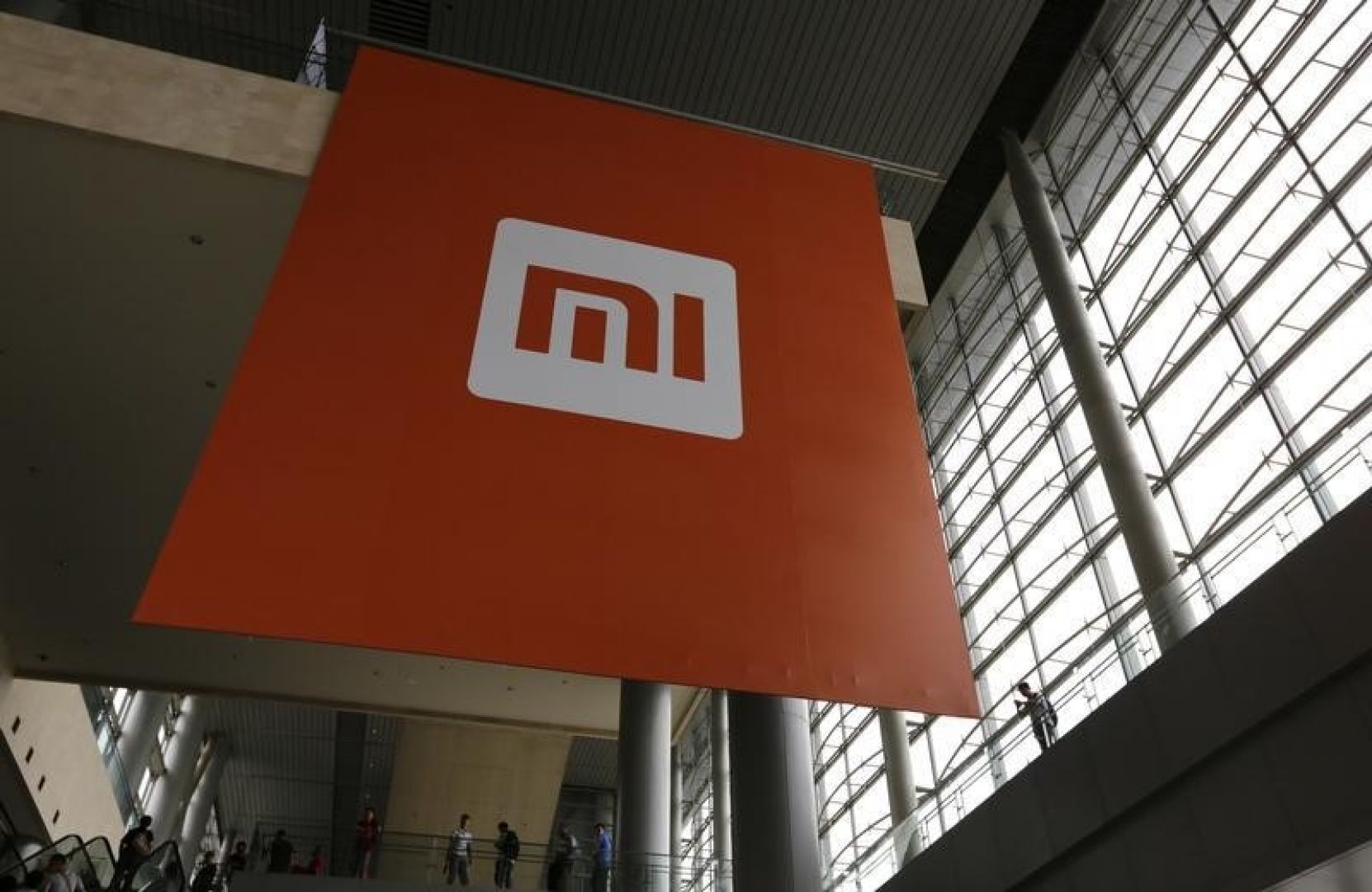 Xiaomi is not the type of company to unveil handsets during tech shows, so they prefer to do that during local events. They are currently the number one smartphone manufacturer in China and third placed in the world and want to keep ascending. They have an event scheduled for February 12th and it’s taking place in San Francisco, where we may see new devices. 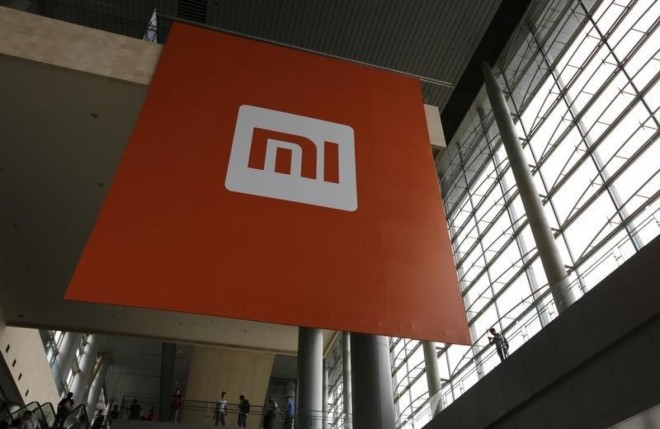 The company sold 19 million handsets in 2013 and the number reached 61 million last year. Their aim is to sell 100 million devices this year, which is very impressive for a company founded in 2010. The confirmation of the US event came from the company’s cofounder, Lin Bin, who showed the image above on his Weibo account. Xiaom is taking its expansion slowly, being busy with taking over the Indian and Brazilian market.

Hugo Barra recently said that it will take the company years to enter Europe or USA. That’s why the event in the States seems rather odd and may mark the debut of an unusual product, maybe a new fitness band, TV set, gaming device or piece of software. There’s also the opportunity of announcing an R&D facility in USA or a partnership of sorts. Could we see Windows 10 Xiaomi devices soon?