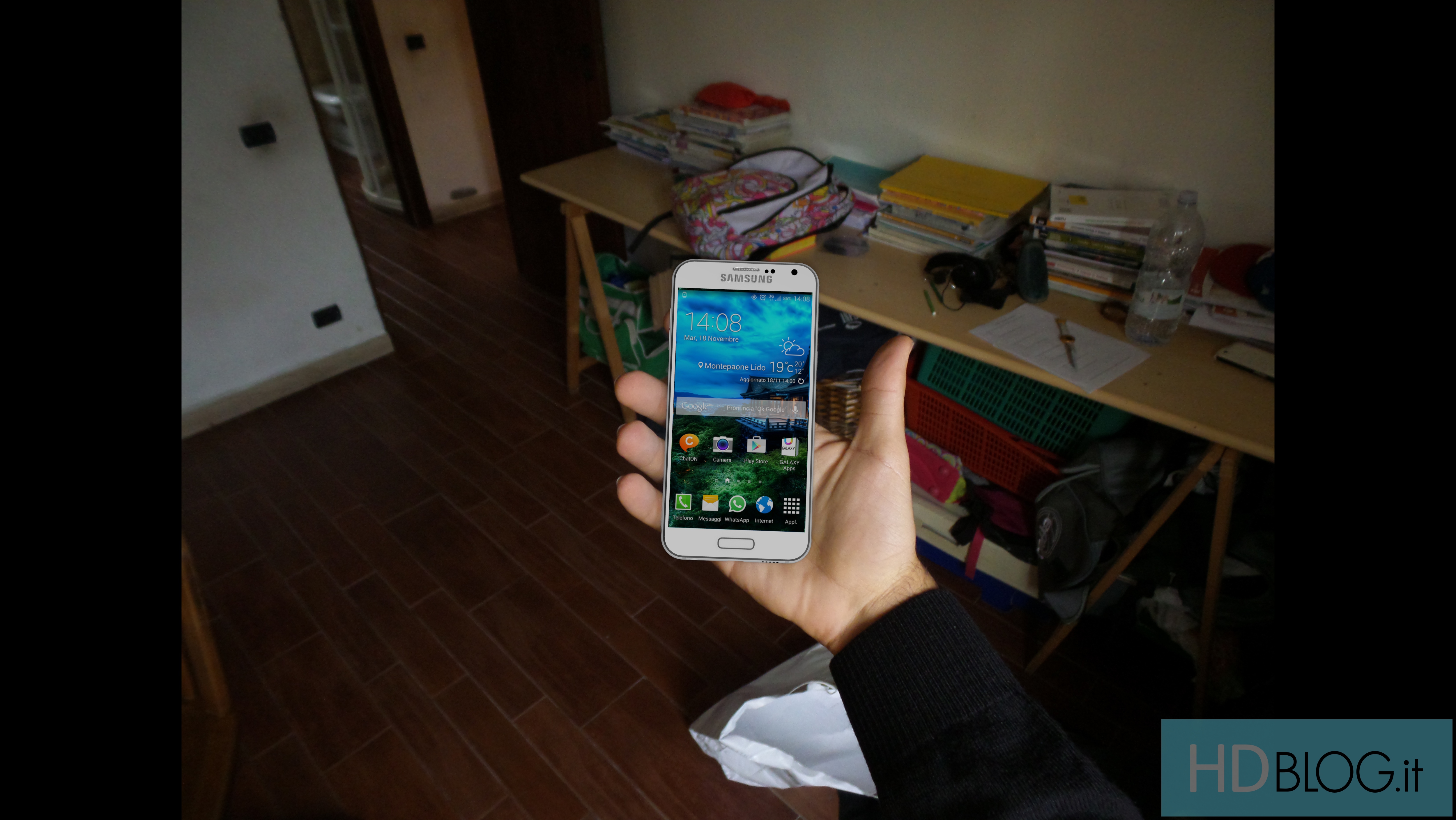 Sometimes a leaked picture of one of the latest flagship phones isn’t enough to get our imagination going. That’s where the designers kick in and start to create renders inspired by the leaks. Putting together the latest info, pictures and details, the folks of hdblog.it have come up with renders of the Samsung Galaxy S6. 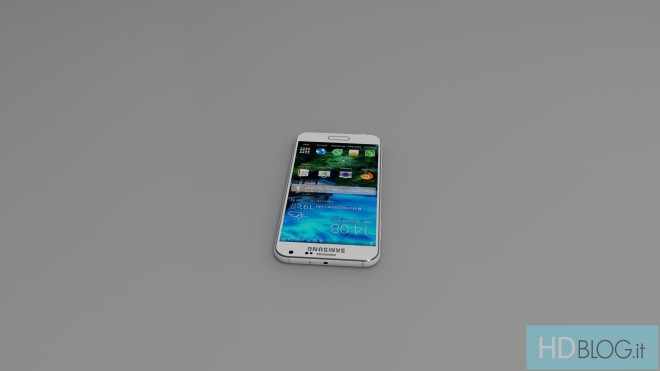 Designer Andrea Sanso created these shots, that look pretty impressive and even include the latest metal frame that leaked on the web. The body is rectangular, with slightly rounded corners and it’s also very slim. The S6 shown here has a square camera area with the pulse sensor and flash placed on the right. No speaker at the back, instead it’s placed at the bottom and looks like the acoustic mechanism of an iPhone. 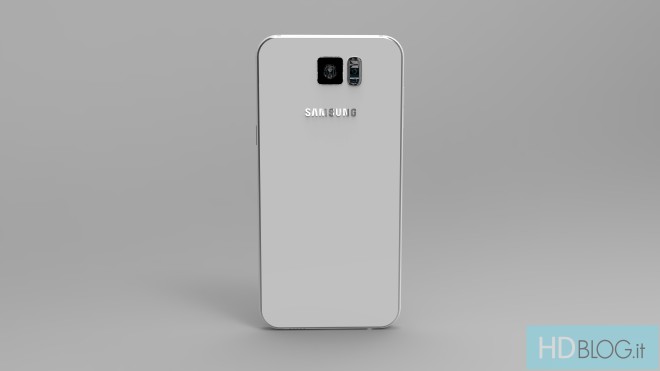 Upfront the design feels familiar, maybe like a crossover between the Galaxy S5 and the Alpha. Bezels are incredibly slim and the Home button is here to stay. The source of the renders reminds us that the Samsung 2015 flagship will be made of glass and metal, feature an Exynos processor, a 16 MP camera with OIS and a 5.1 inch screen possibly with Quad HD resolution. 3 GB of RAM and a strong selfie camera should also be included here.

What do you think of the renders?